Home » Archive » A collection of furniture that resembles cuddly creatures

A collection of furniture that resembles cuddly creatures 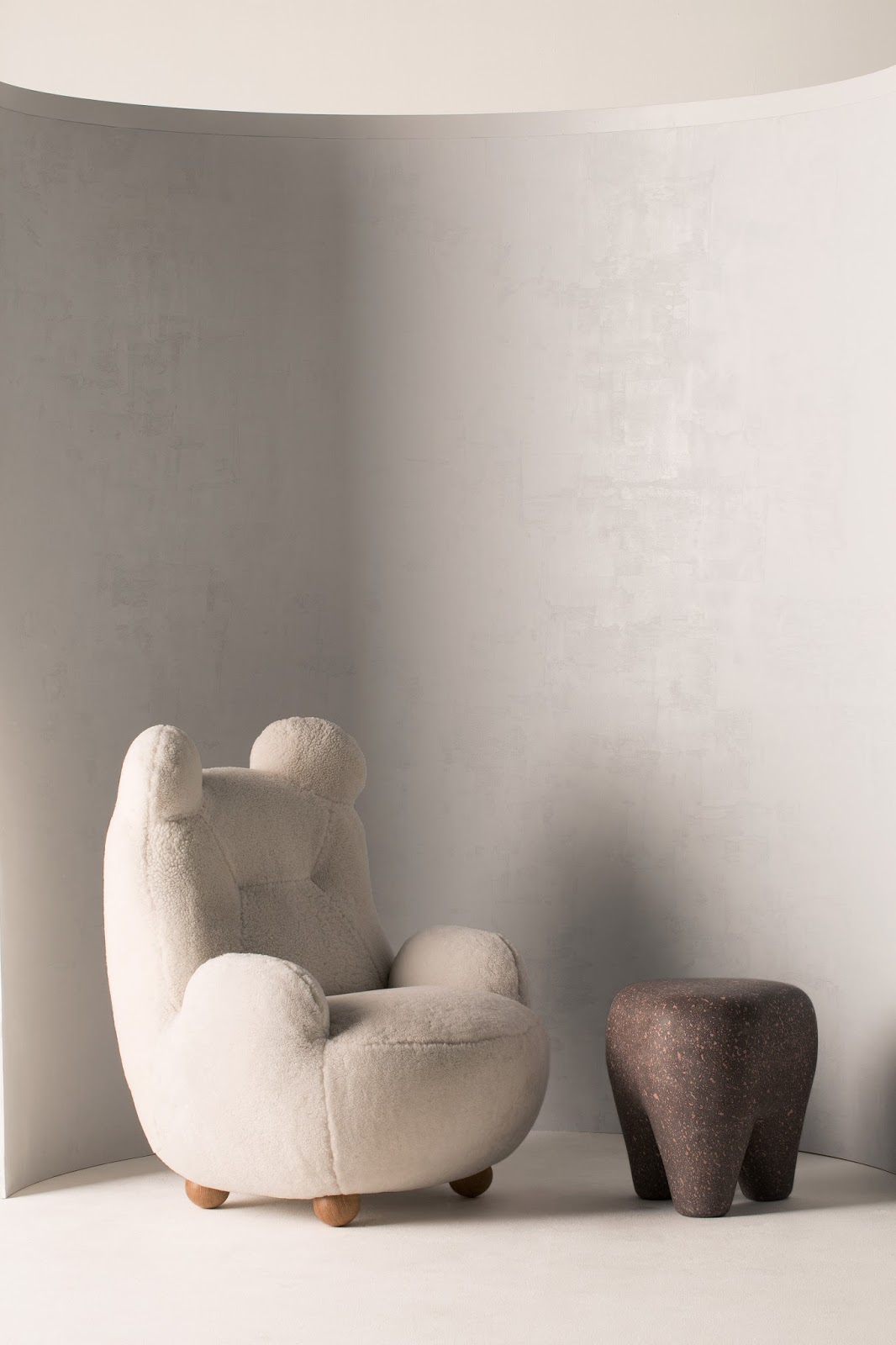 French designer Pierre Yovanovitch has designed a collection of chairs which resembles bears and inspired by the fairytale of Goldilocks. The chairs come in three sizes including Papa, Mama and baby chair. Recently they were on display in New York for an exhibition titled OOPS at Tribeca gallery R & Company.

“I sought to make it, in a way, a dialogue between 20th and 21st century design – while I have a passion for contemporary works, I also feel as though paying homage to historical design disciplines is an act of respect as a designer.” 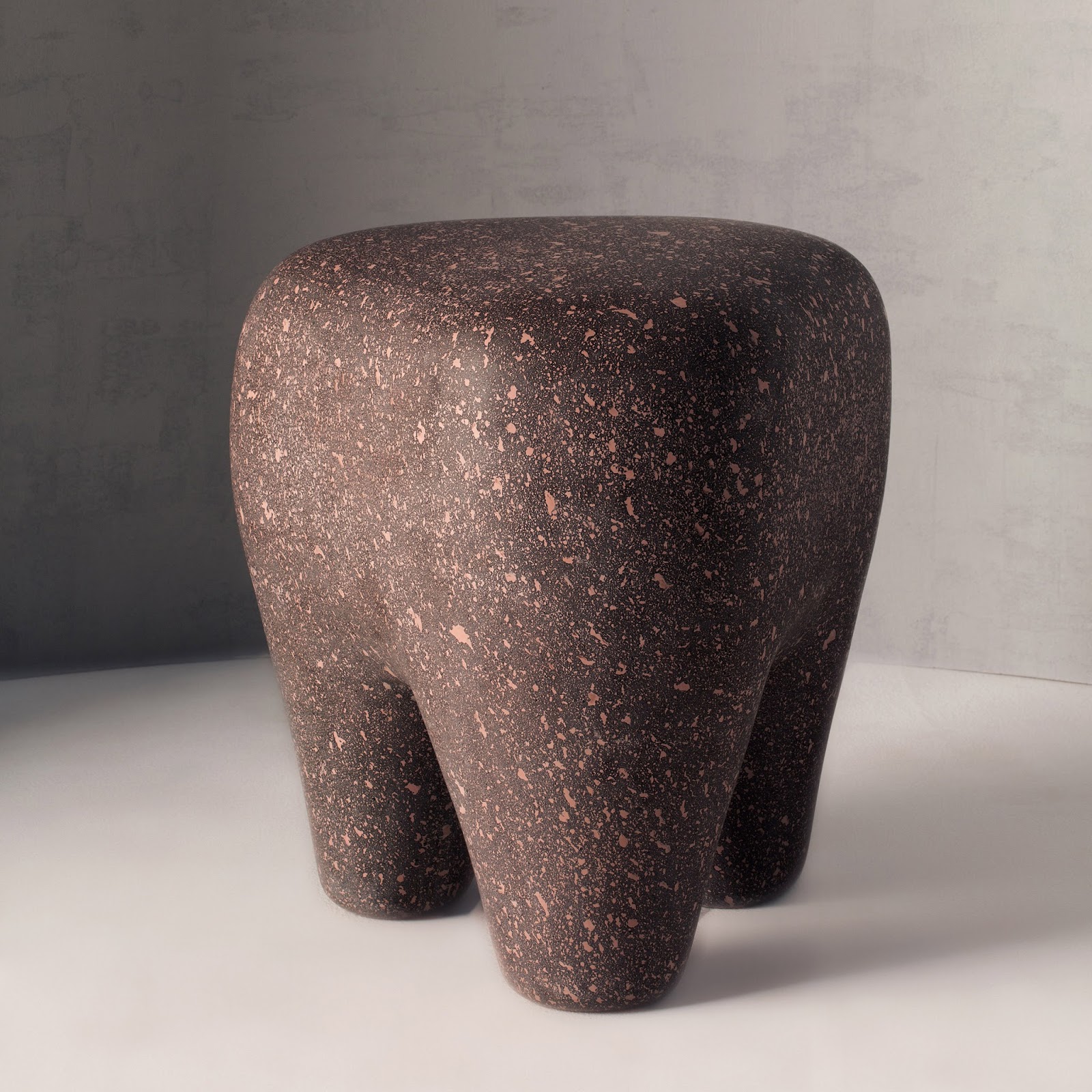 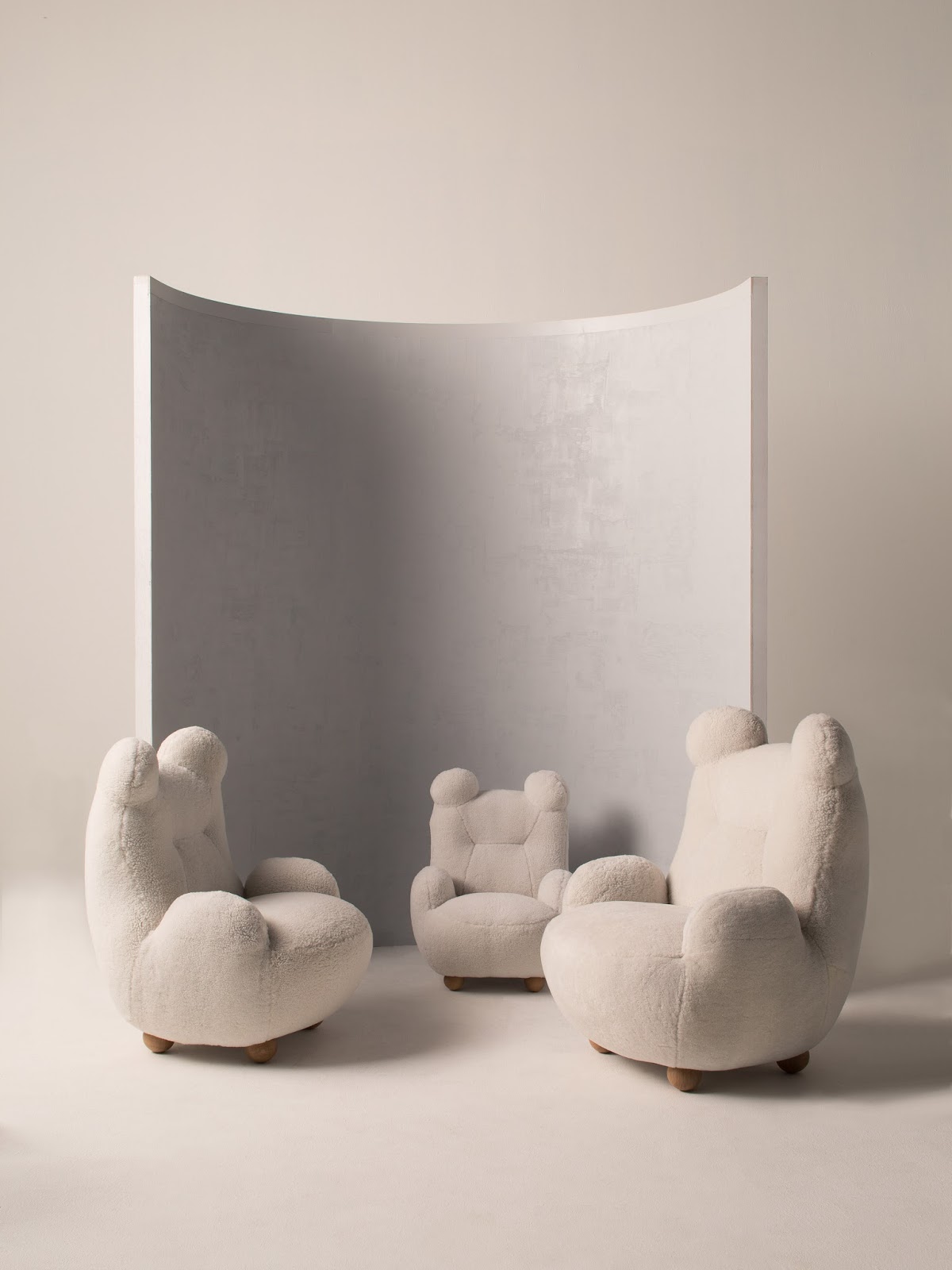 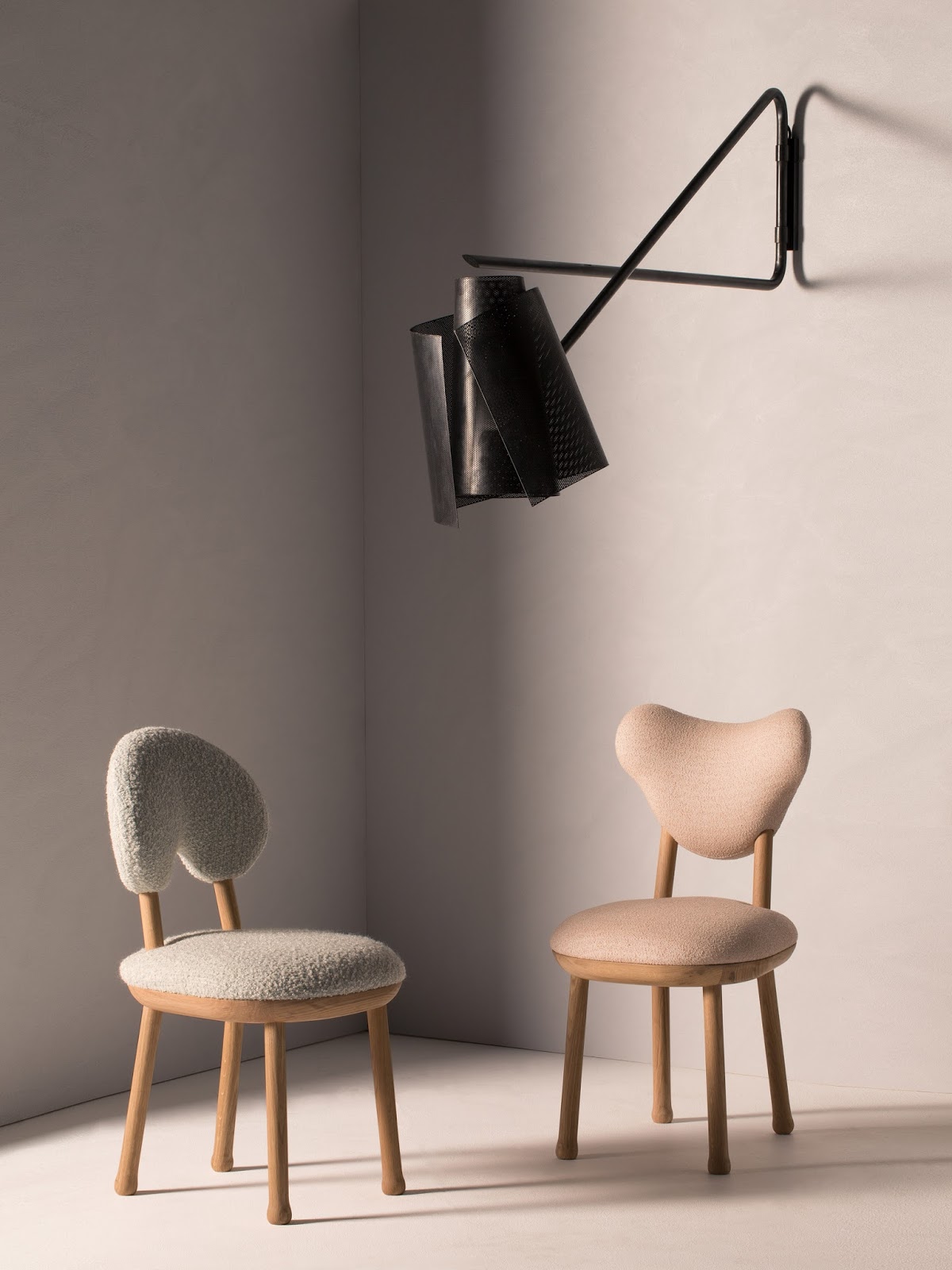 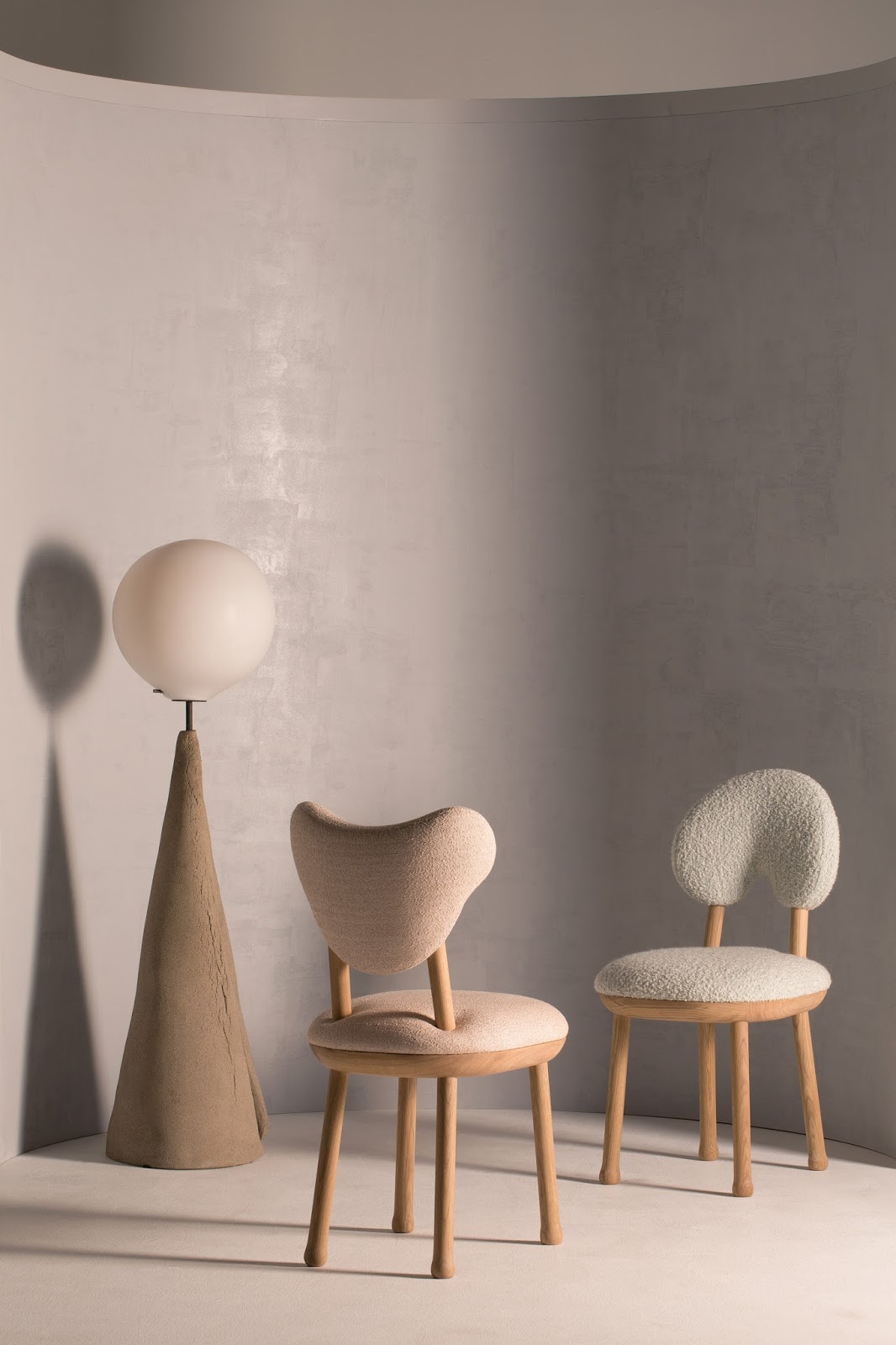 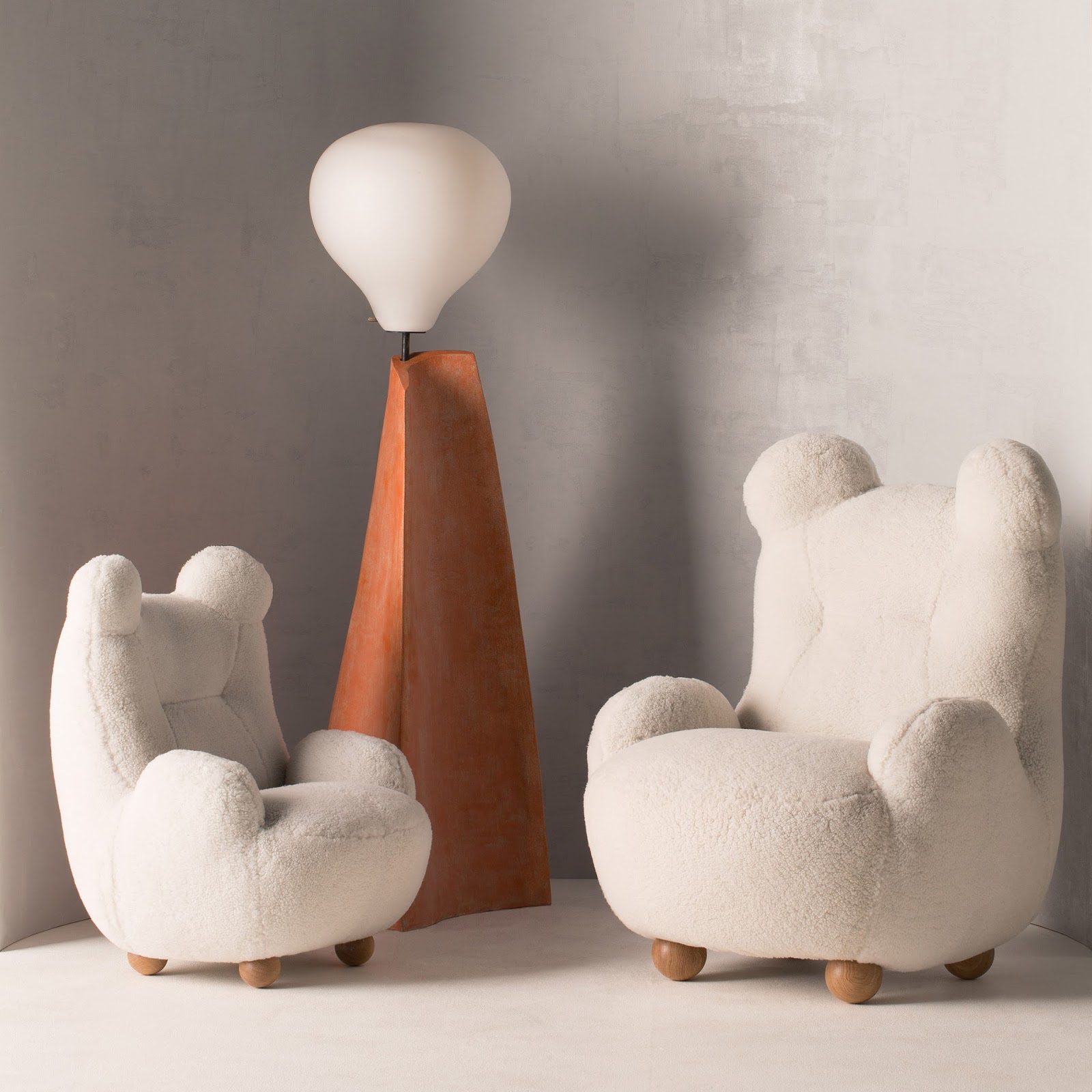 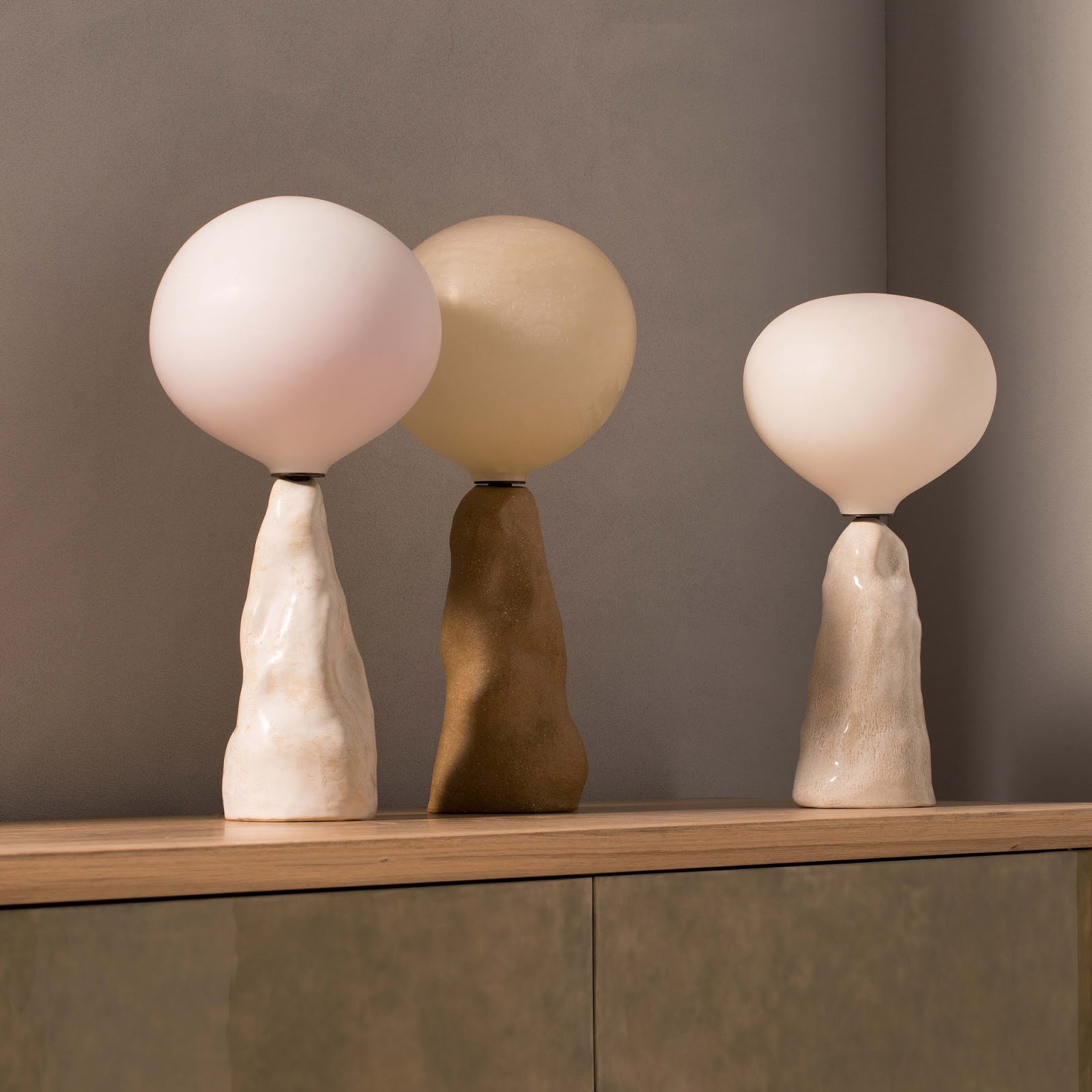 A set of lights by Yovanovitch was named ET, due to a resemblance to the iconic alien in Steven Spielberg’s 1982 movie.