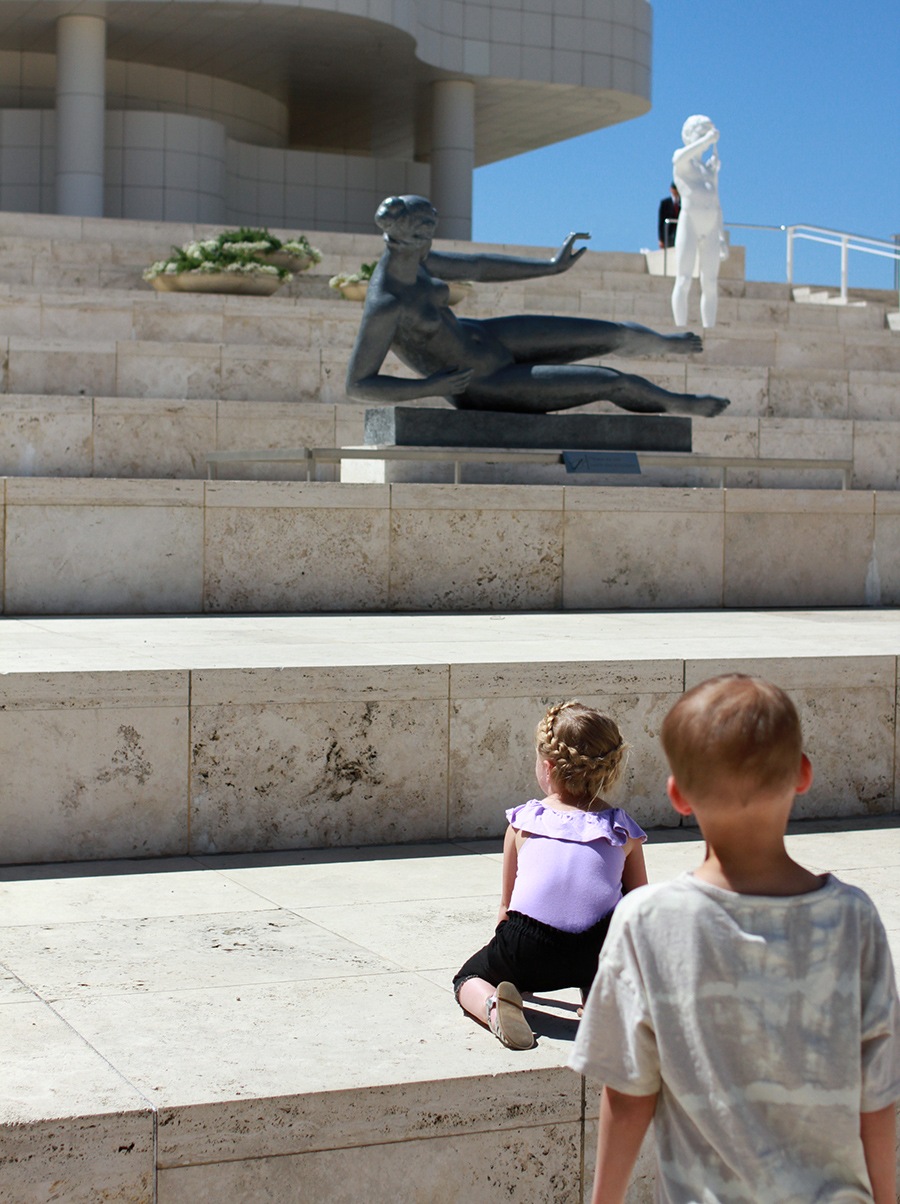 For those who follow me on Instagram, you saw the family and I spent all of last week in LA. I just now realized I never made a formal mention of this on the blog, only weeks earlier mentioning it in passing. I had fully intended to do a post before we left with a list of places I wanted to see or a compilation of photos from LA from around the internet, but as you can see it never happened.

My husband and I haven’t travelled a whole bunch with the kids. Elin is only 3 after all and when she was an infant it wasn’t even on our radar to go somewhere exciting together. Now with my oldest being 7 years old (how did this happen, btw?!) and Elin just a few years behind, it felt like the right time to take them some place farther away.

Embarking on this trip I knew it would be a lot of work. Despite my desire to fly, the husband really thought it might make an interesting road trip so we drove the 12+ hours to southern California in search of culture, food, sun and the ocean. I remember thinking, “I’ll document this and use it as a how-to for traveling with kids”. Reality is I had no offing clue what it was like to travel with kids and was completely winging it!

Here are some preparative measures I took for the kids:

/bought each child a plastic box with sorting tray and lid (I left the source for this in the comments section below), filling it with crayons, flash cards, books and coloring pages as well as 2-3 small toys
/made snacks and packed a cooler with homemade zucchini muffins, fresh fruit, full fat yogurt cups, protein bars and plenty of water
/had each of the kids bring a backpack with one stuffed animal to sleep with, one small pillow and a jacket
/downloaded two movies onto the iPad

And with this I had only a wish and a prayer that the day-long road trip would somehow be tolerable for all involved! 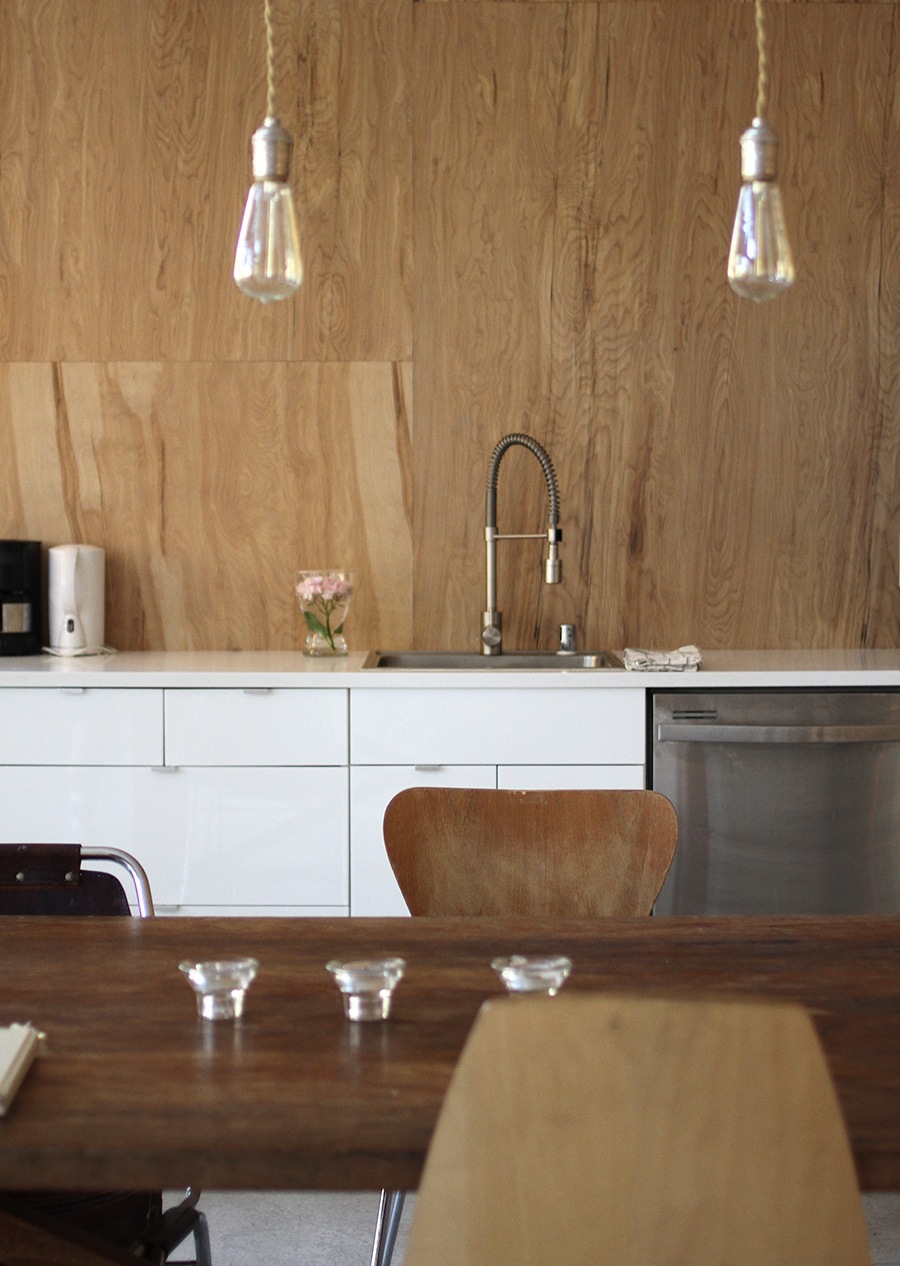 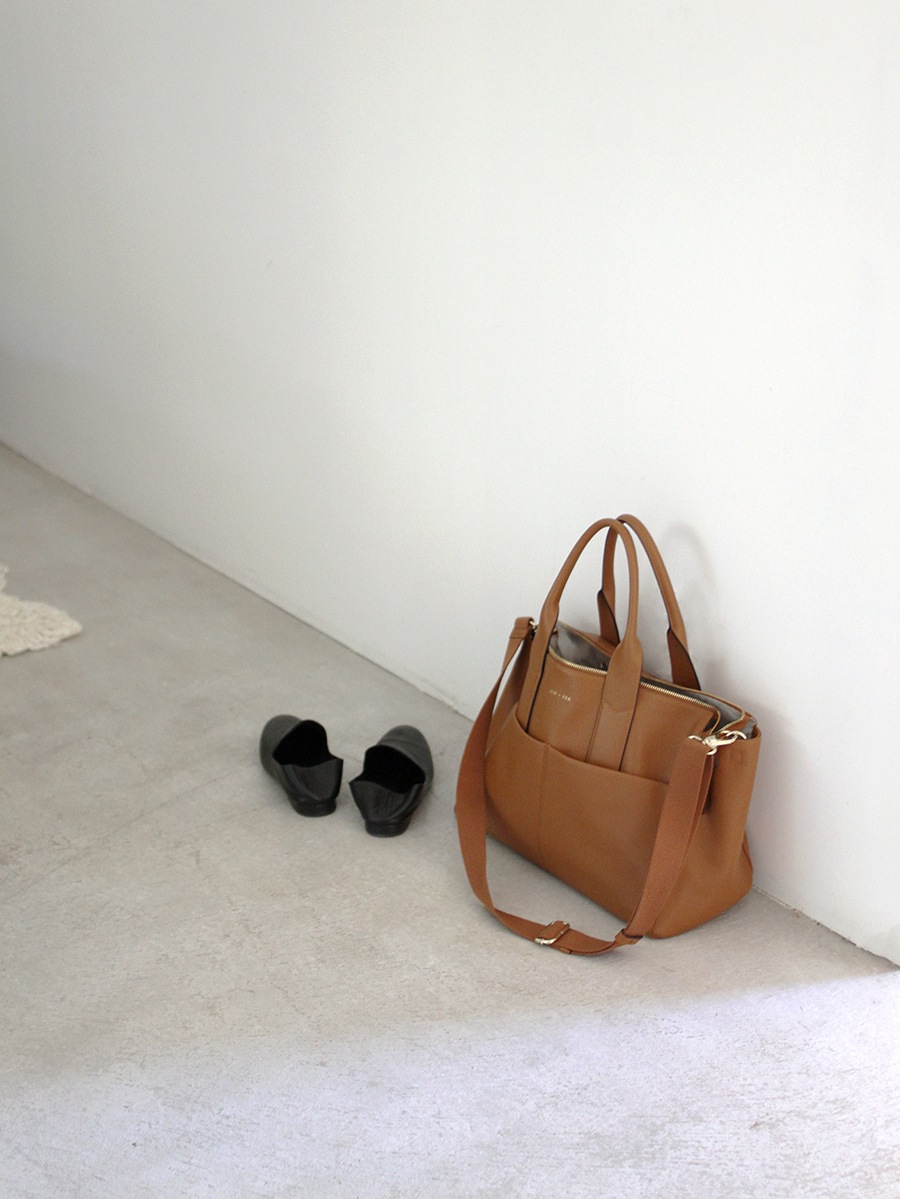 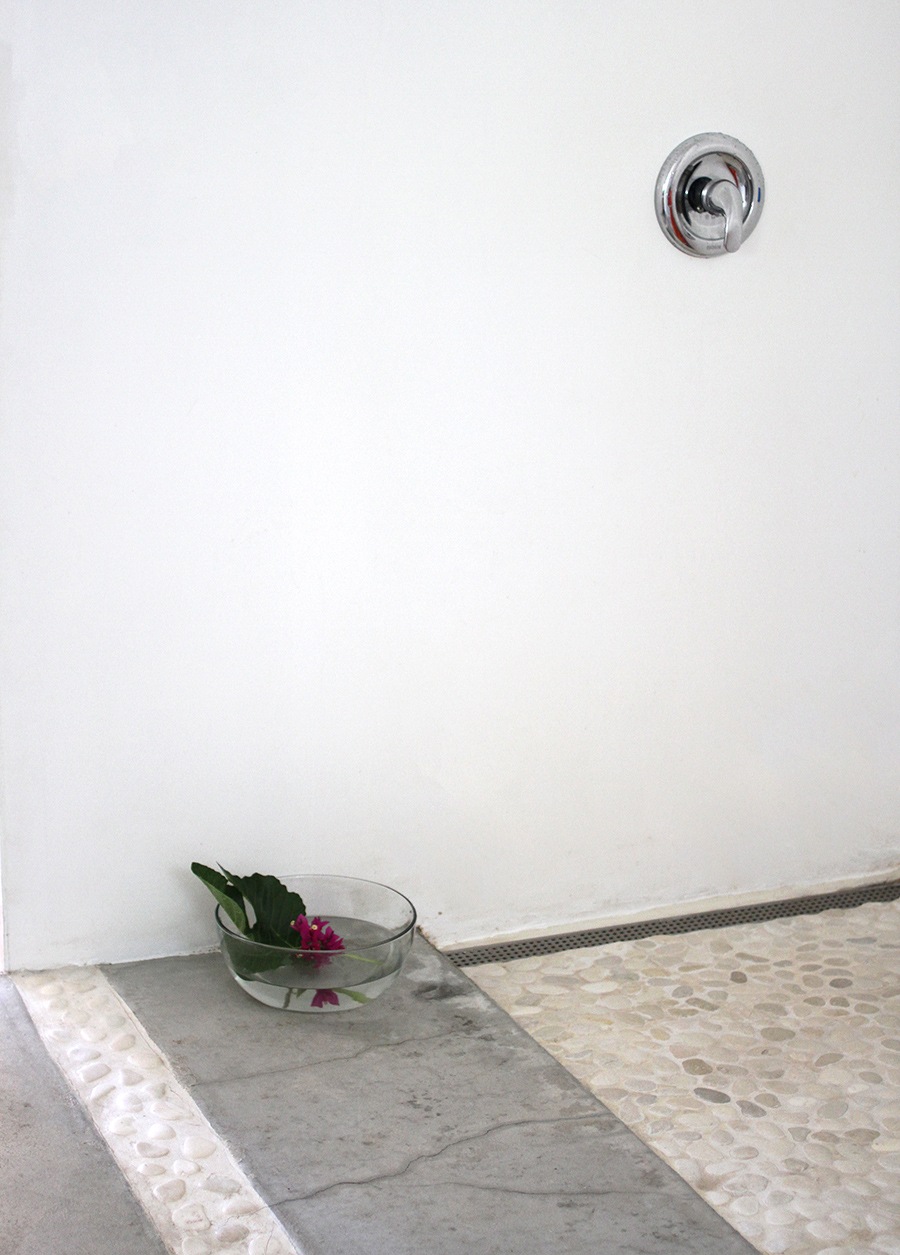 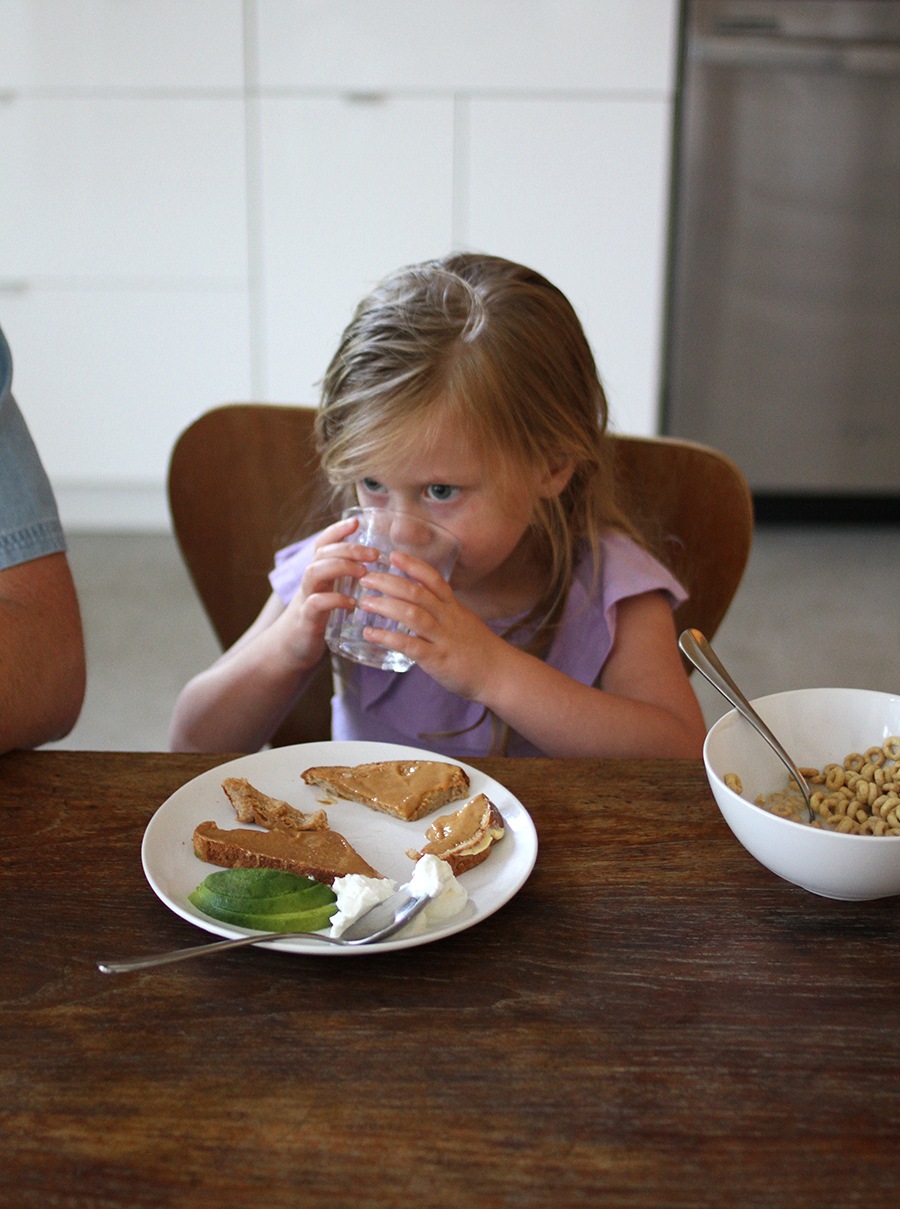 Our trip was split up into several parts, we stayed our first night in Monterey to break up the driving for the kids. This was nice and gave them a chance to play in the ocean that first night. The following three nights were spent at an Airbnb place we found in Topanga Canyon. The house was like a small cottage, set a ways behind the home of the owners with a separate entrance and surrounding trees for privacy. Staying in an actual house is pretty important to me as a mom, eating out for every meal and hanging out in a hotel room is hard on the kids and adversely being able to cook your own food and lounge in a real home is so much more enjoyable to the kids and us.
After these three days we spent two nights downtown at the Ace Hotel, which was more for us adults because we wanted to be in a central location within walking distance of a few places. It wasn’t as comfortable or spacious as our Airbnb home was but we got to see a different part of LA and ROOM SERVICE, which is definitely one of the perks of staying at a hotel vs a rented home. 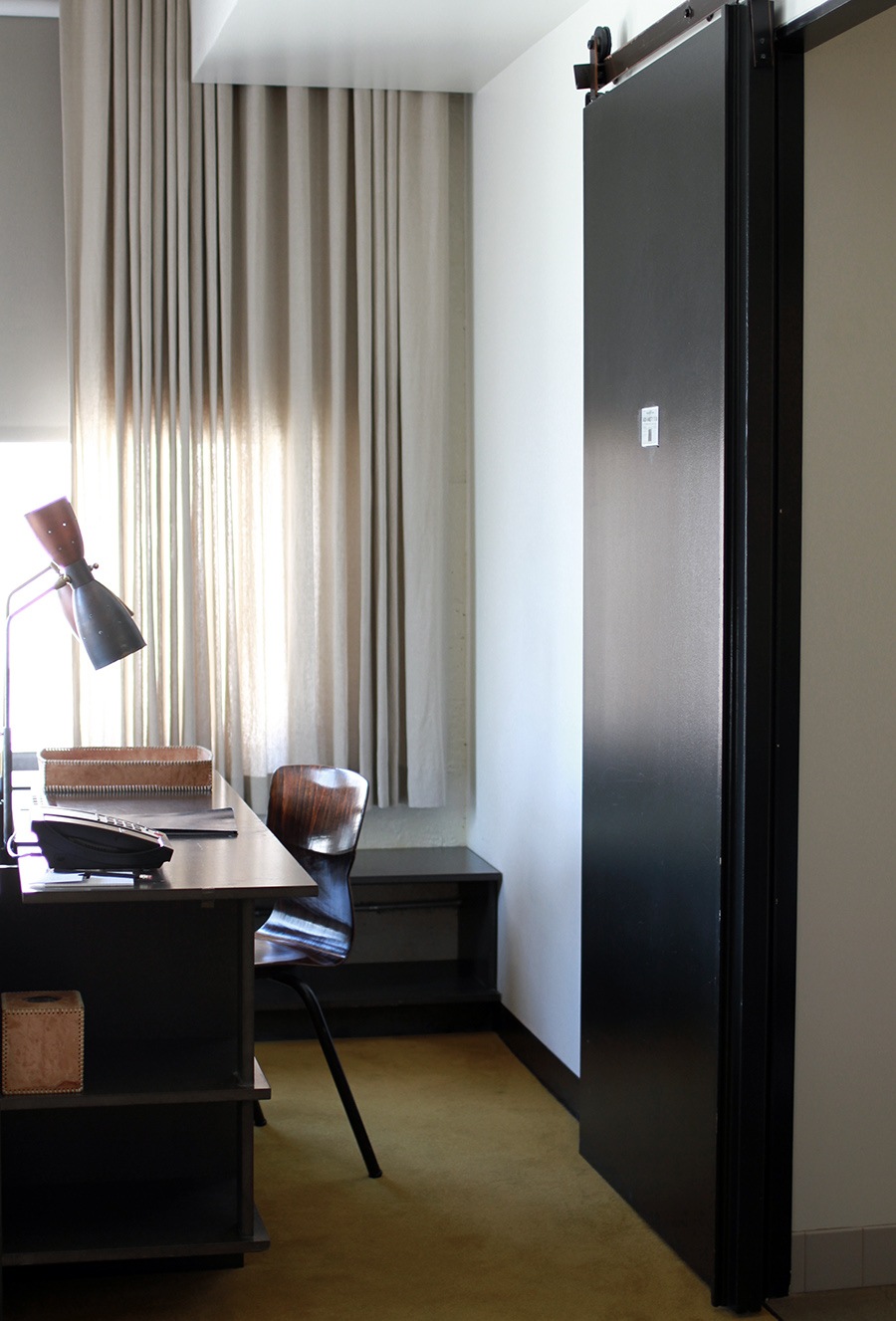 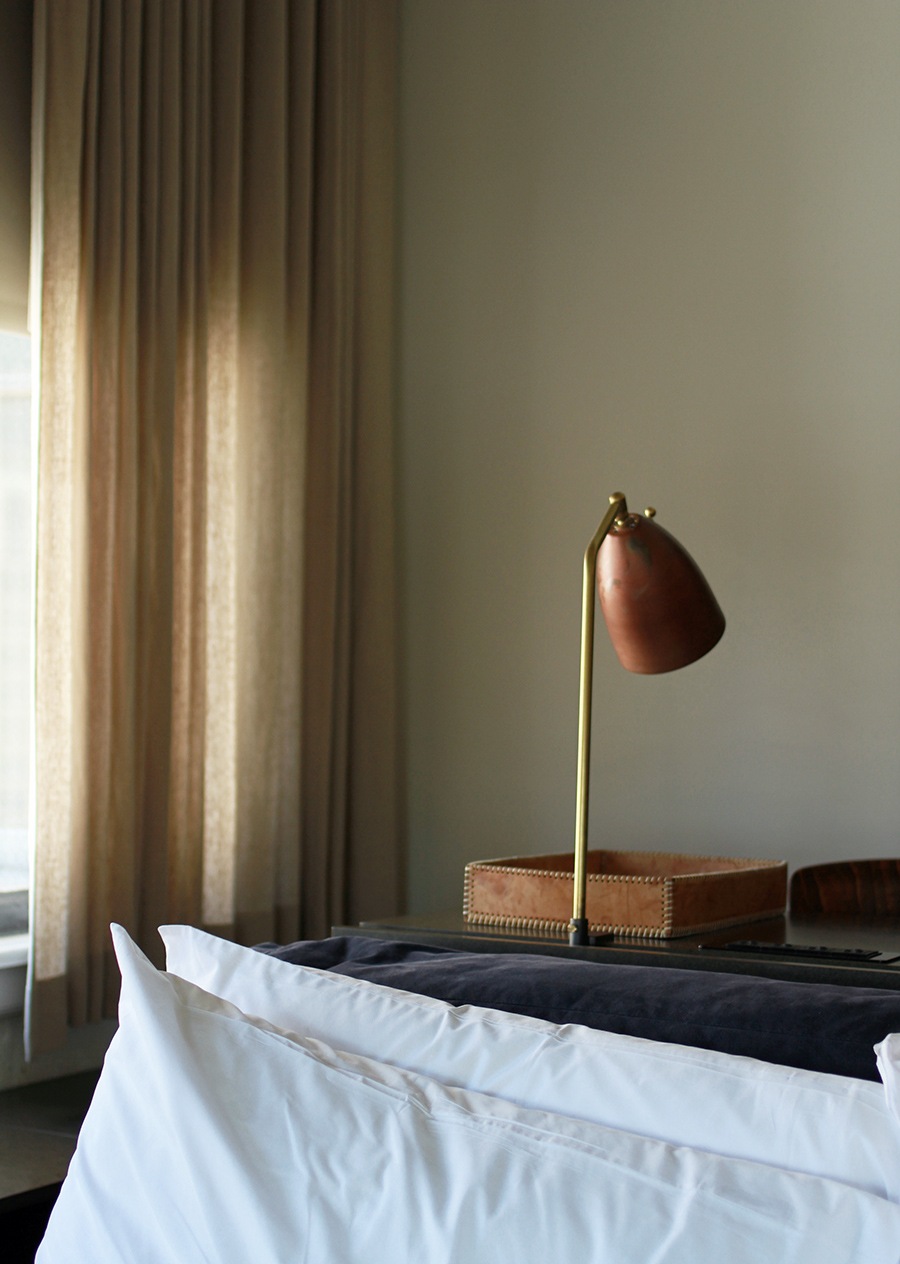 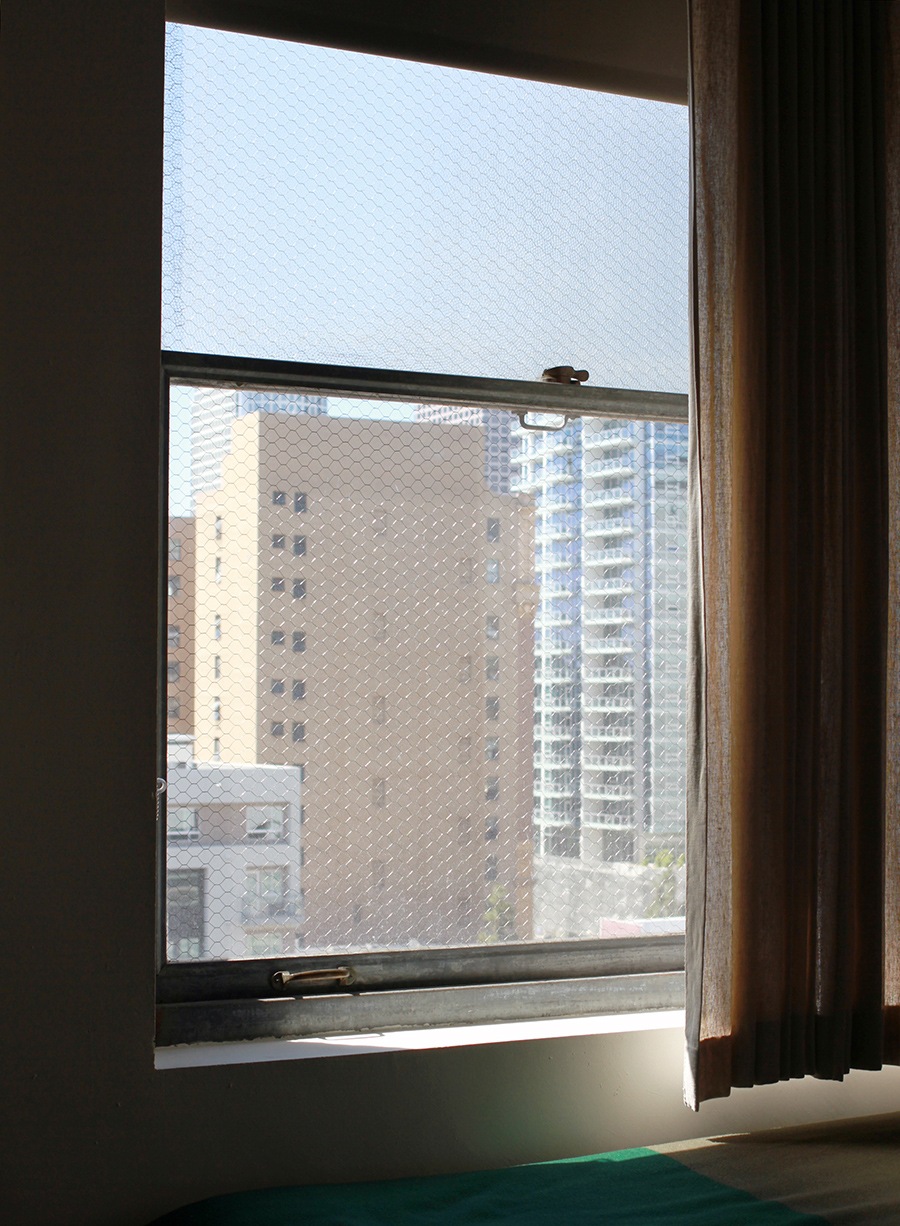 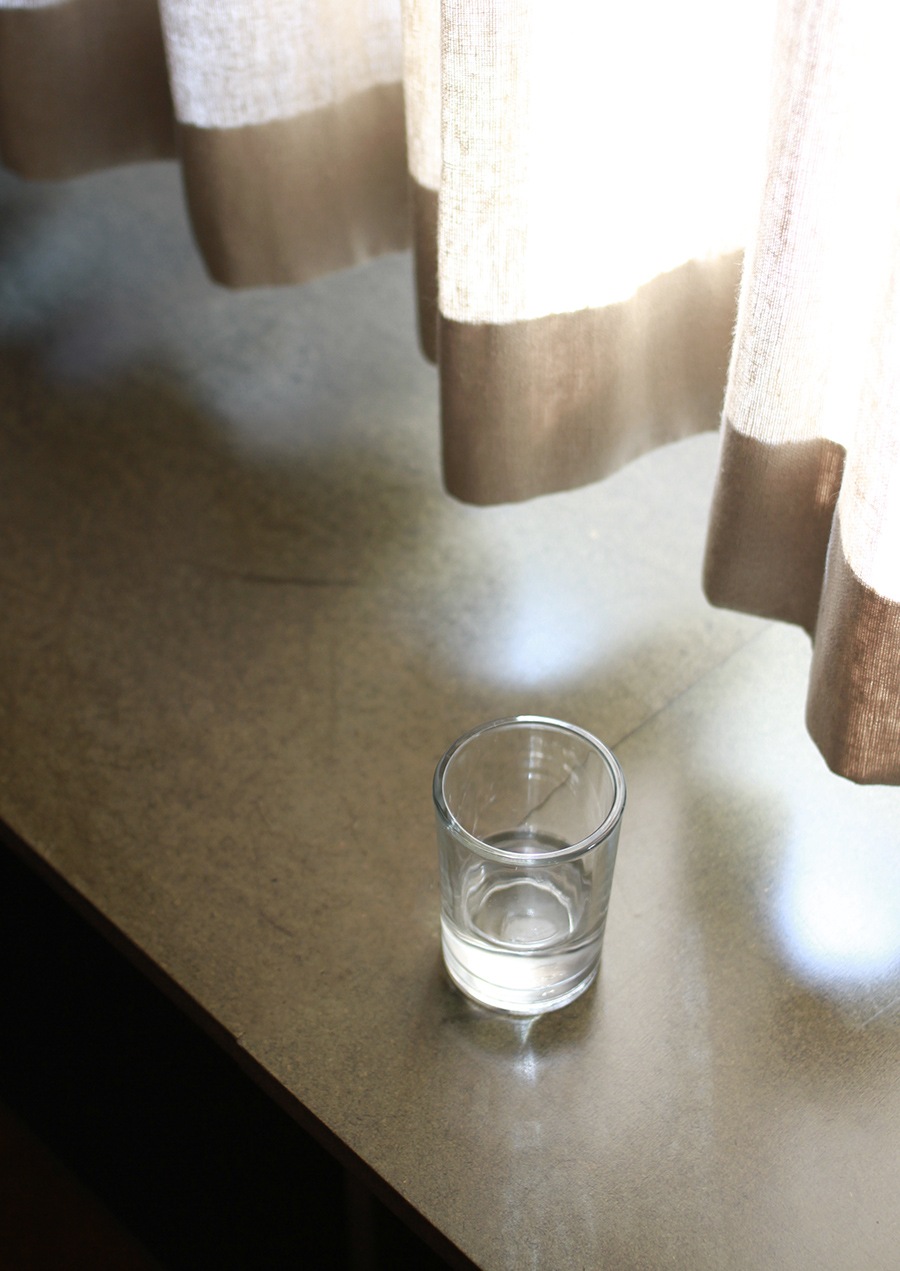 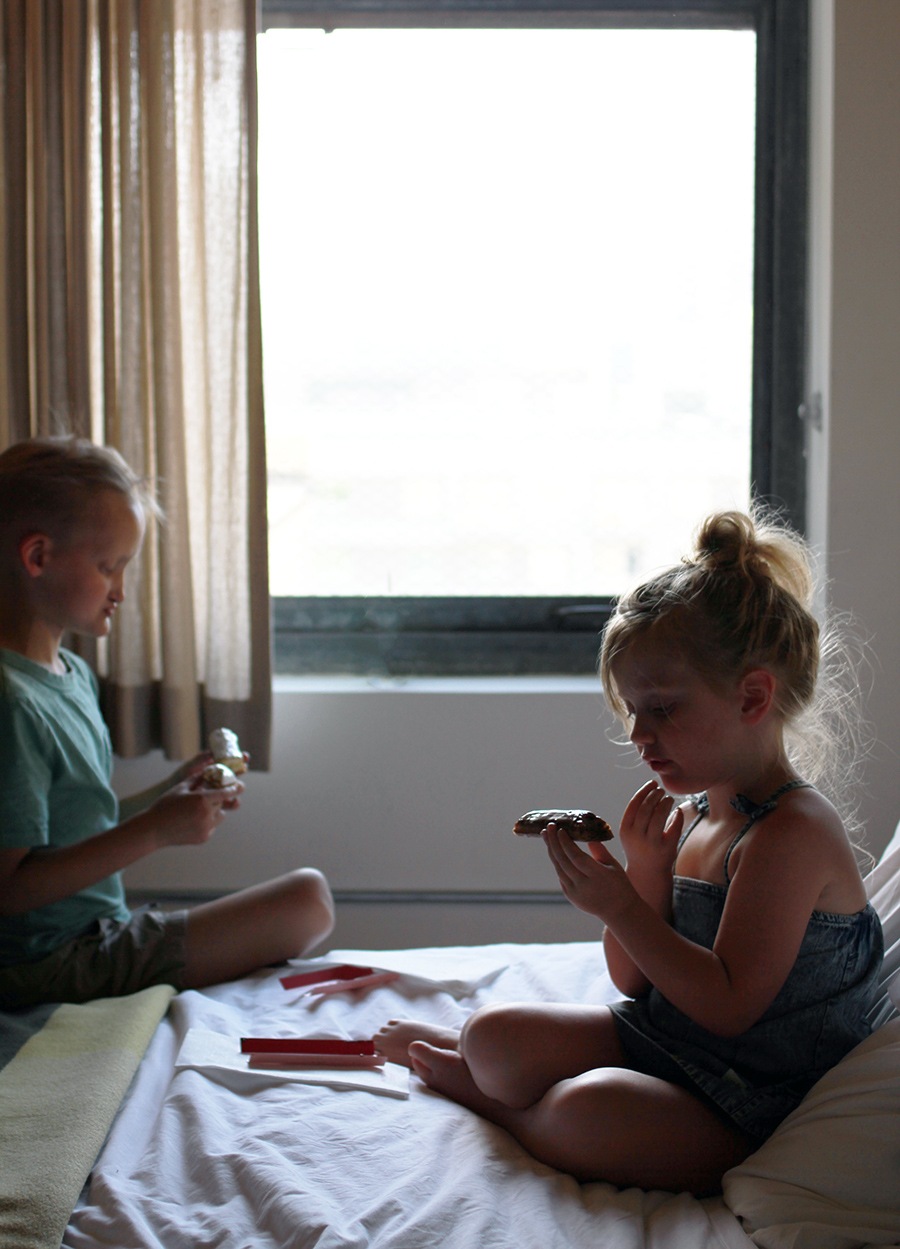 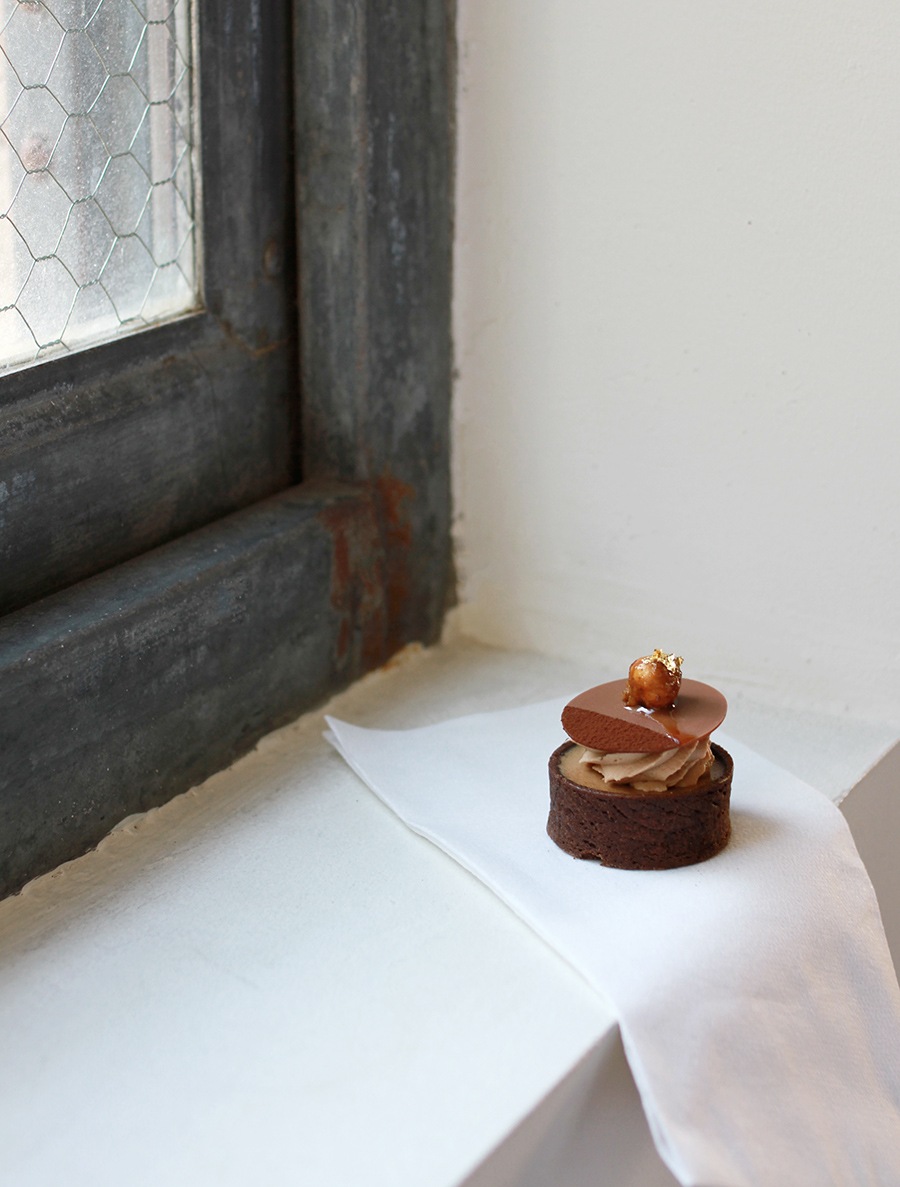 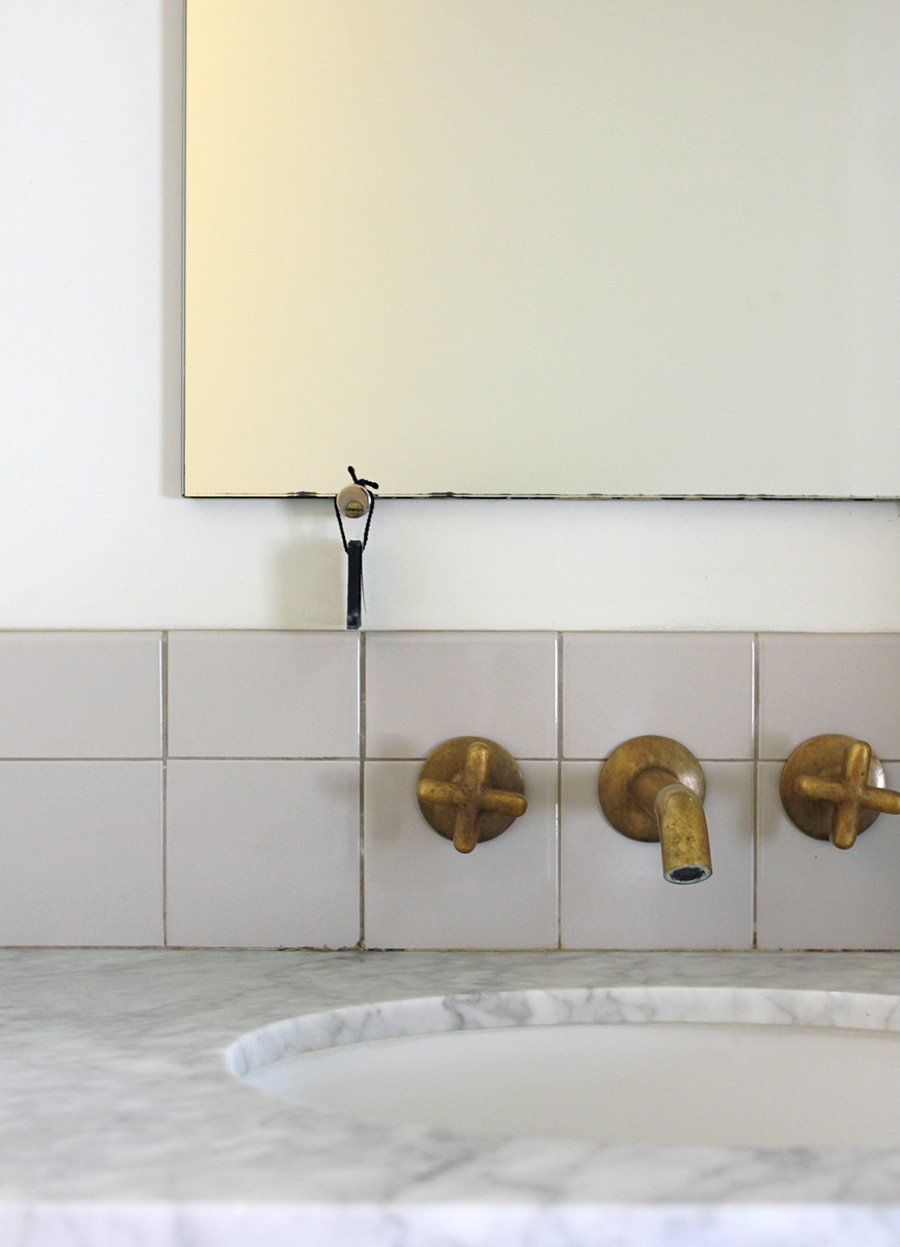 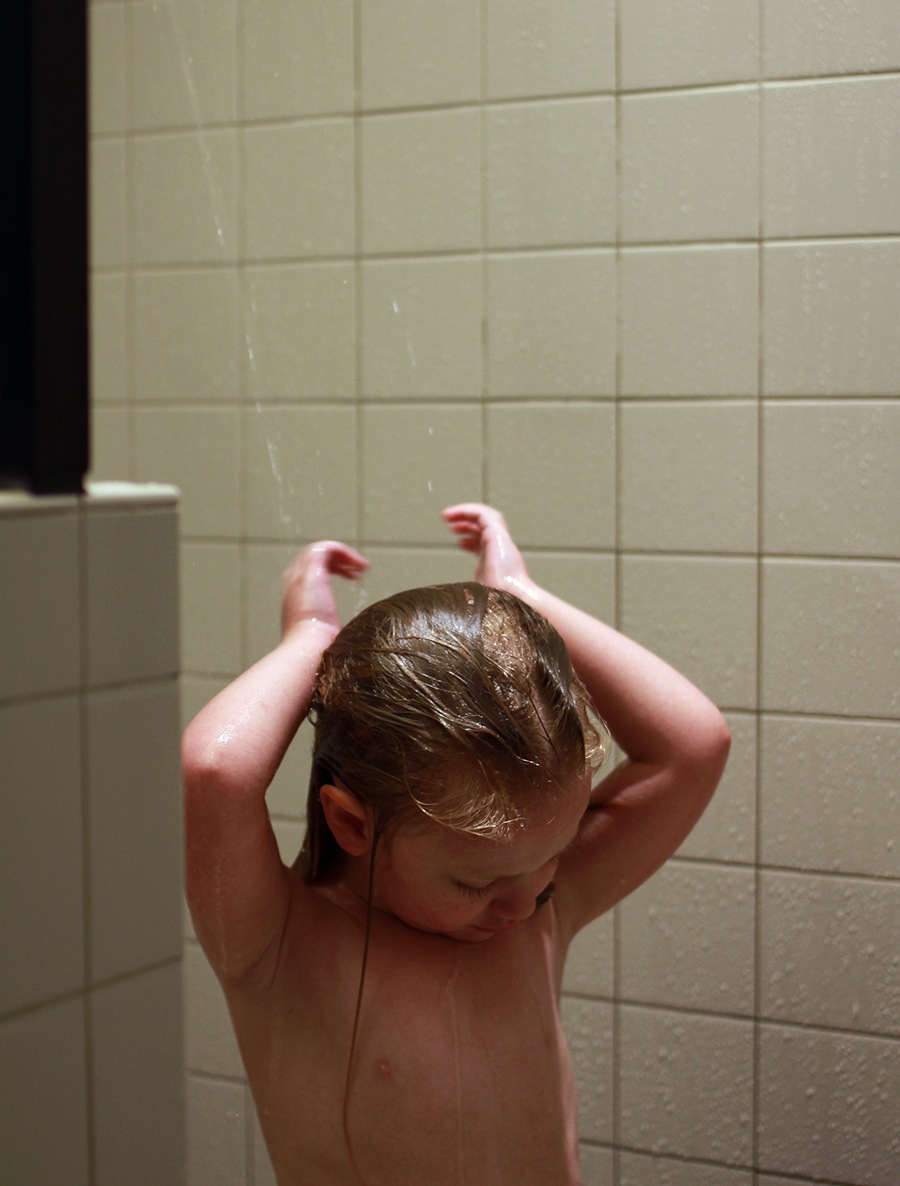 I had a rough idea of the places I wanted to see in LA, some for the kids and some for us parents. Creating a strict itinerary would never work so I went into each day with a flexible mindset, knowing that the kids might get tired or get into an argument or not behave in certain environments. We visited the Getty, which meant parking in a large parking structure and taking a tram up to the hill. Once there though the sprawling museum, beautiful trees and scenic views of the city already made it feel like the right choice. We headed straight for the kids museum and then attempted to see some of the French exhibit but soon little tummies were hungry again and we needed to visit the cafe downstairs. By this time Elin was already tired and a bit grouchy and trying to choose a food item initiated a full blown meltdown in the middle of the cafeteria, which was loads of fun! In retrospect I would have had my husband and the kids just sit down right away while I gather food for the clan. While having loads of food choices in a dream for an adult, it’s enough for completely overwhelm an already overstimulated child of 3 years old!

After lunch and more meltdowns over wanting a brownie and her brother’s food, we set off to view more exhibits. However the kids had something else in mind and only wanted to run around yelling and generally triggering my anxiety. We soon left.

While my husband and I weren’t able to view many exhibits or read any placards ourselves, we concluded that just the practice of bringing the kids to a museum is beneficial. If we continue to do so, as they get older and more mature we hope that they will grow an appreciation for history and art so that one day we can peacefully attend together. This seems to be a lot of what parenting is right now, going through the practice so that later on the kids will fully understand.

On the list was also The Broad and The Museum of Ice Cream however I naively thought we could purchase tickets to these at the door but found out that they were both sold out for the entire month of June and into August. Damn.
There’s also LACMA but we ran out of time, and quite frankly the energy.

The Griffith Observatory was another place we visited, after one unsuccessful attempt we learned the best way to get to the top was to take the Dash bus by standing at one of the bus stops with $.50 per person. Initially we tried to go up on a Friday morning but was unprepared for the bus and fare (cash only) so had to improvise for that morning instead. The next day the Observatory opened even earlier and since it’s summer break for the kids and a weekend, the place was crawling with people. It felt kind of suffocating and it was hard to look at any of the exhibits here because there was such a large volume of people. The view is pretty remarkable and while we could not enter the planetarium with a 3 year old since they have only one showing that allows kids under 5 to attend, it was still great to walk the grounds and see what we could in person. The heat was pretty intense and there’s virtually no shade so come prepared with hats and/or a personal misting fan like I did. This was a life saver for both of the kids!! 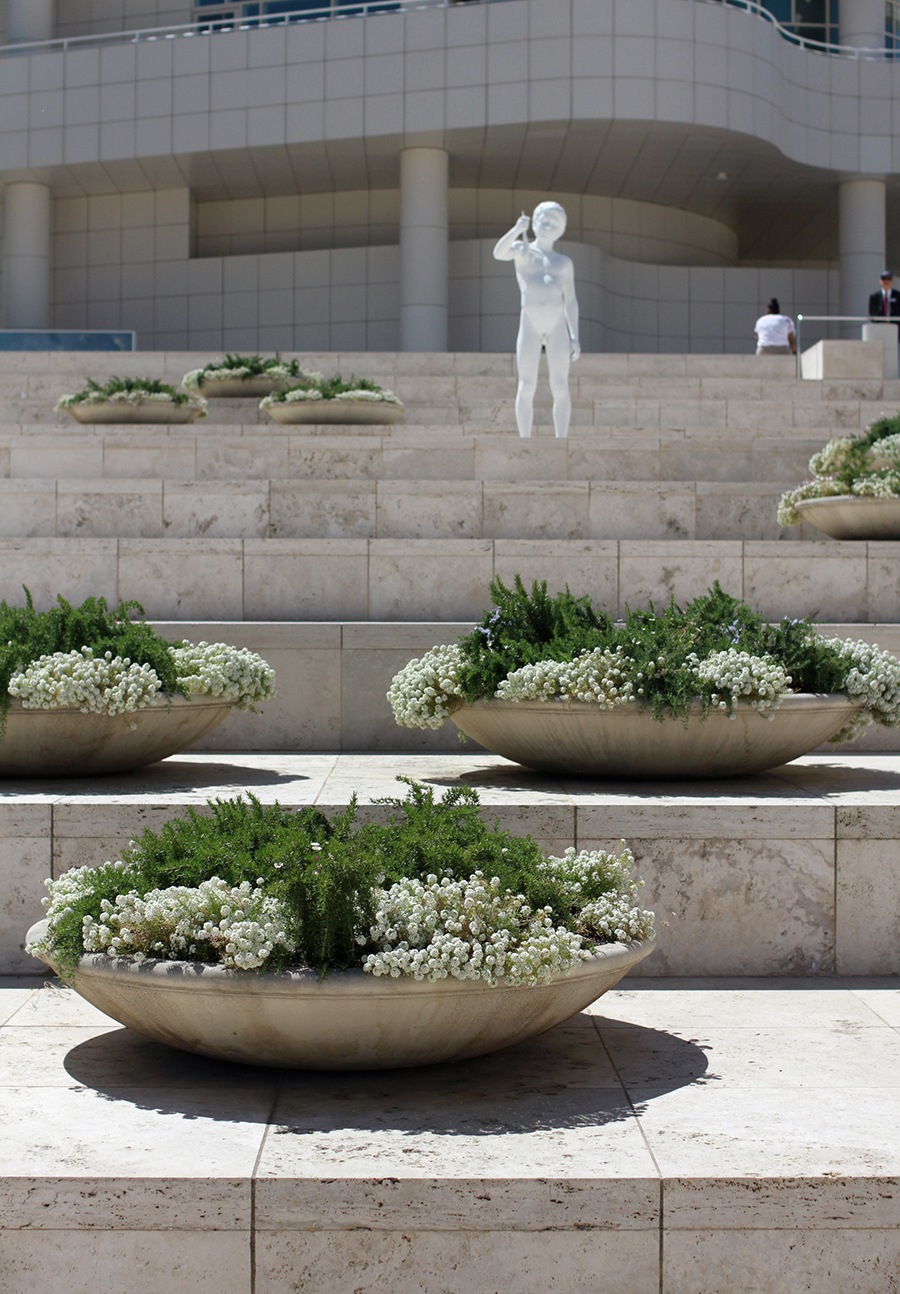 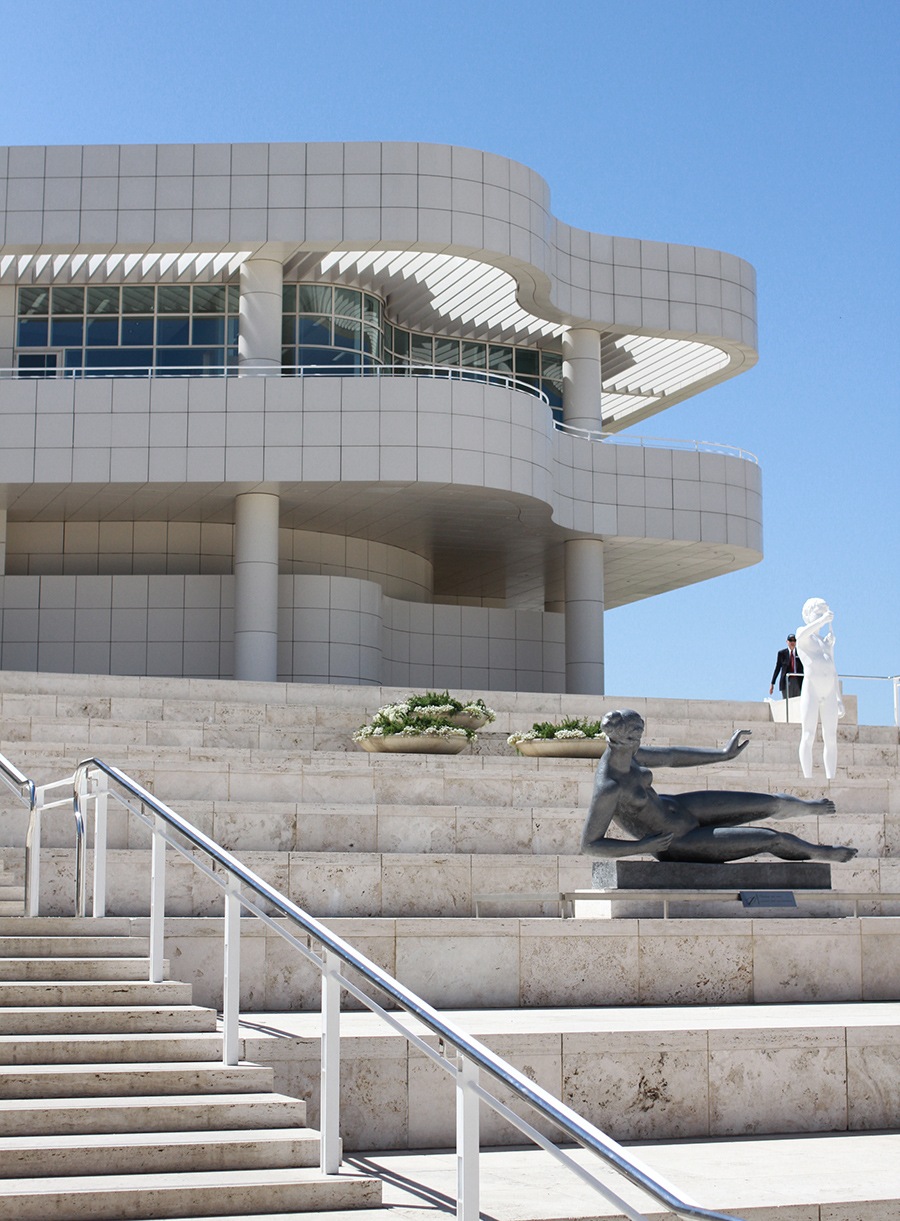 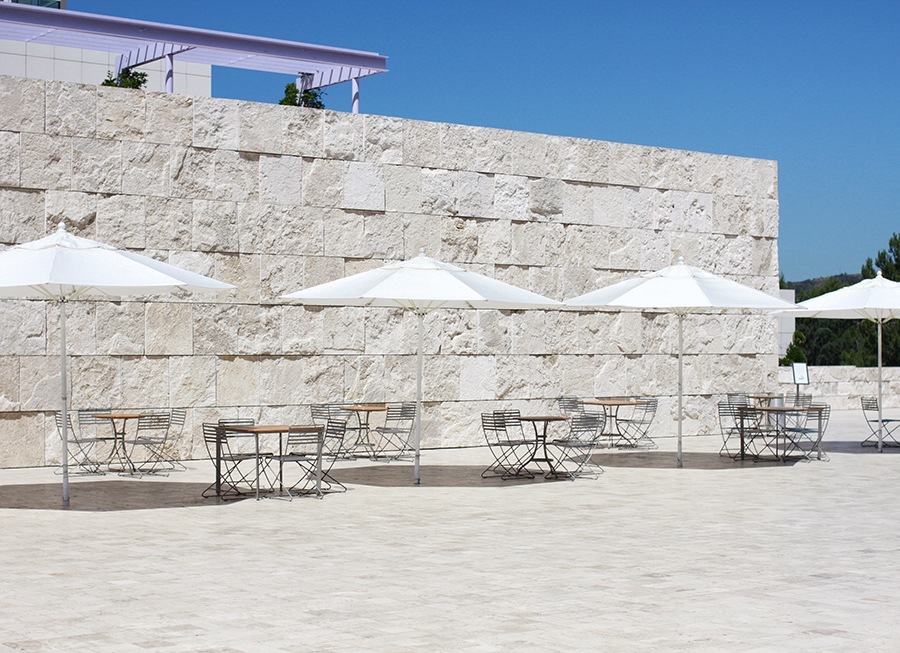 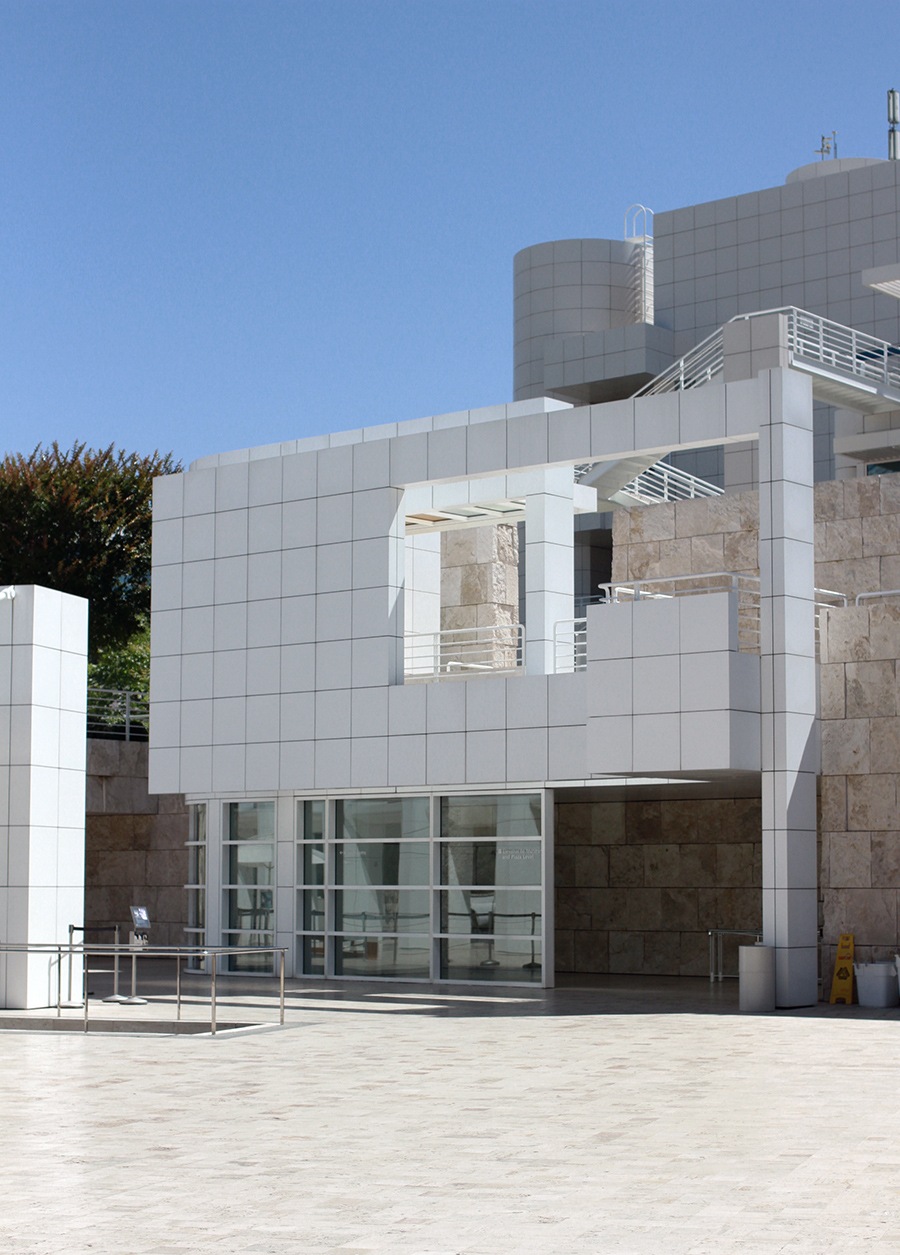 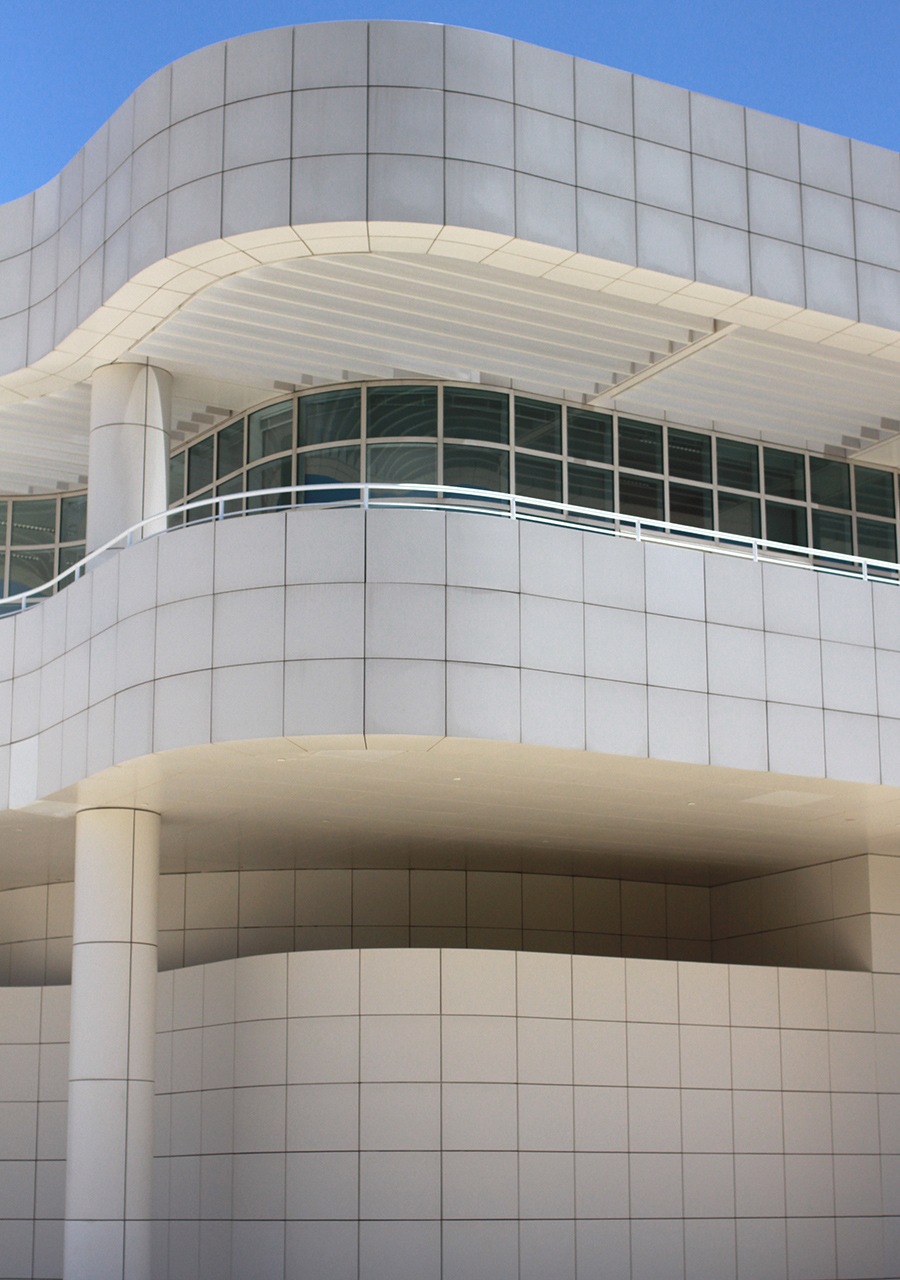 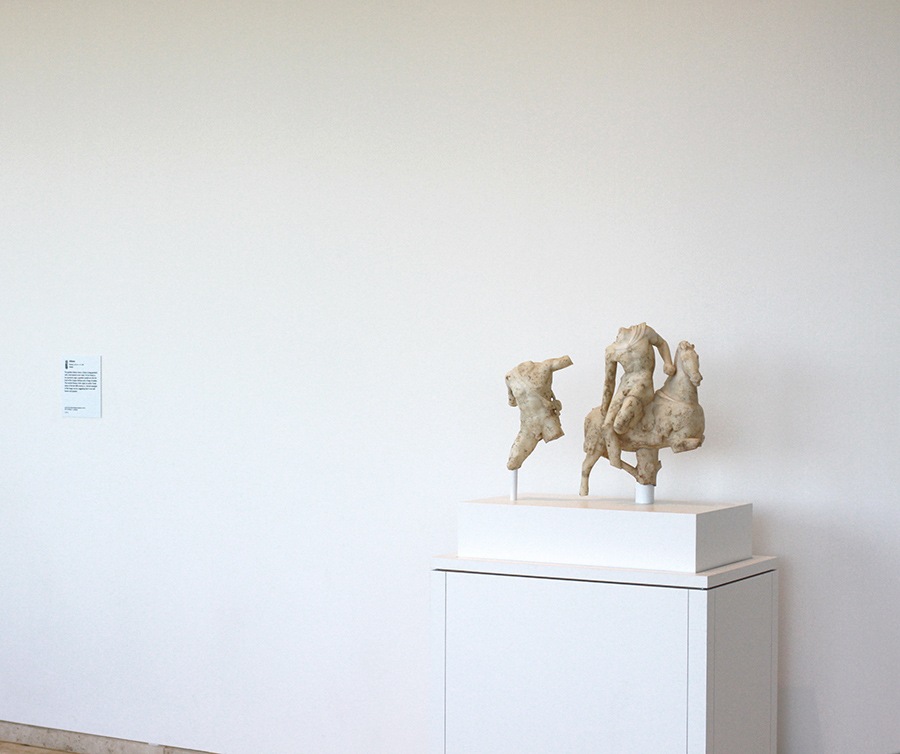 Several food places were on our list too, you can’t be in LA and not eat some place new everyday! The options are wonderful. Our first night we ate at vegan Mexican restaurant called Gracias Madre, which was recommended by a friend who had been there a few weeks earlier with her kids. We also ate at Botanica, Destroyer, breakfast at Gjusta, Bottega Louie (order the portobello fries), Jeni’s Ice Cream for the kids’ daily fix and Maru for coffee. Alfred Tea and Moon Juice are good places for Boba tea and raw juices, they also happen to be next door to each other.
I should also mention we made a fair share of trips to Trader Joe’s on the days we cooked for ourselves.

On the nights we stayed at hotels, rather than ordering room service we used UberEats to order from places nearby. One night we had some really good burgers from Umami Burger delivered to the lobby. 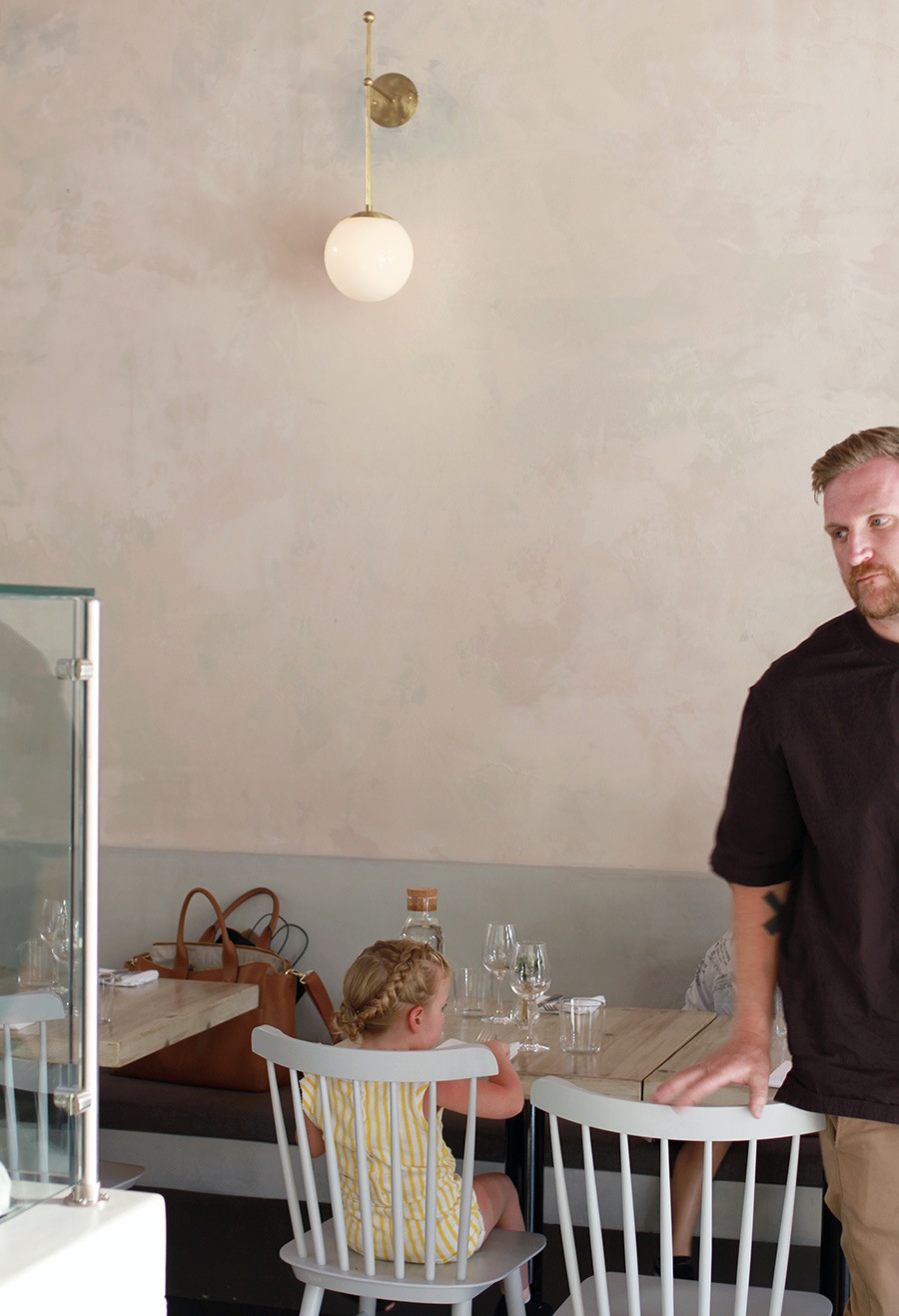 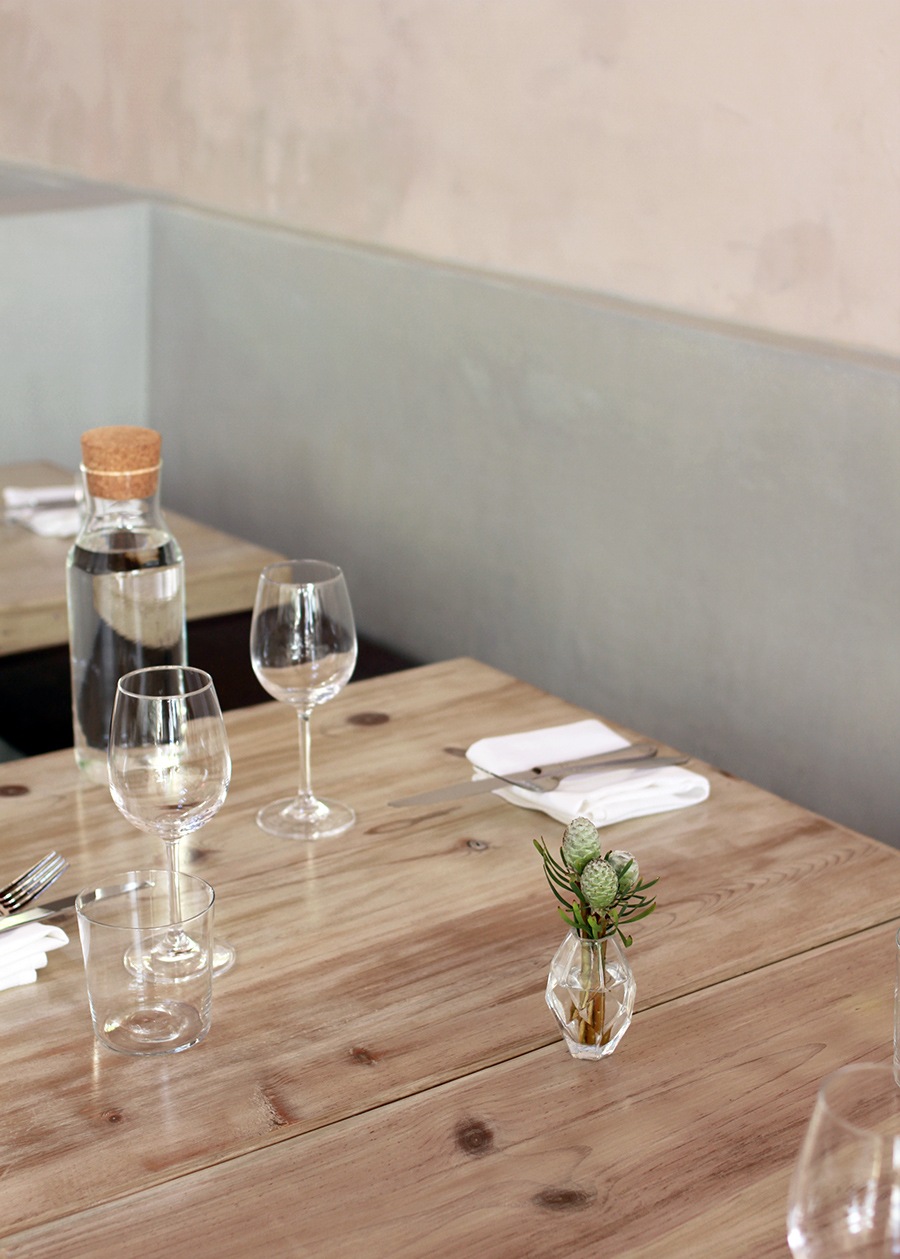 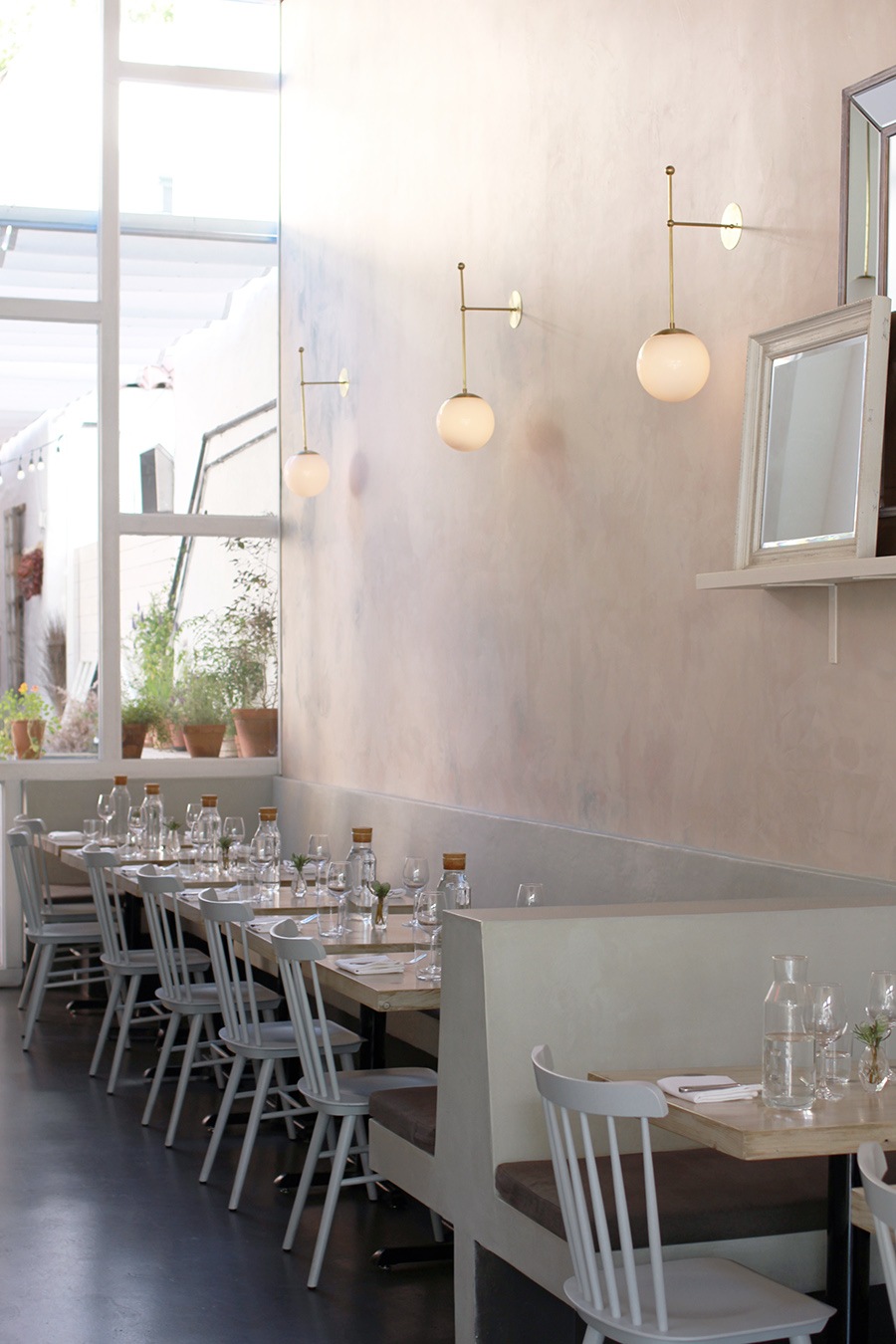 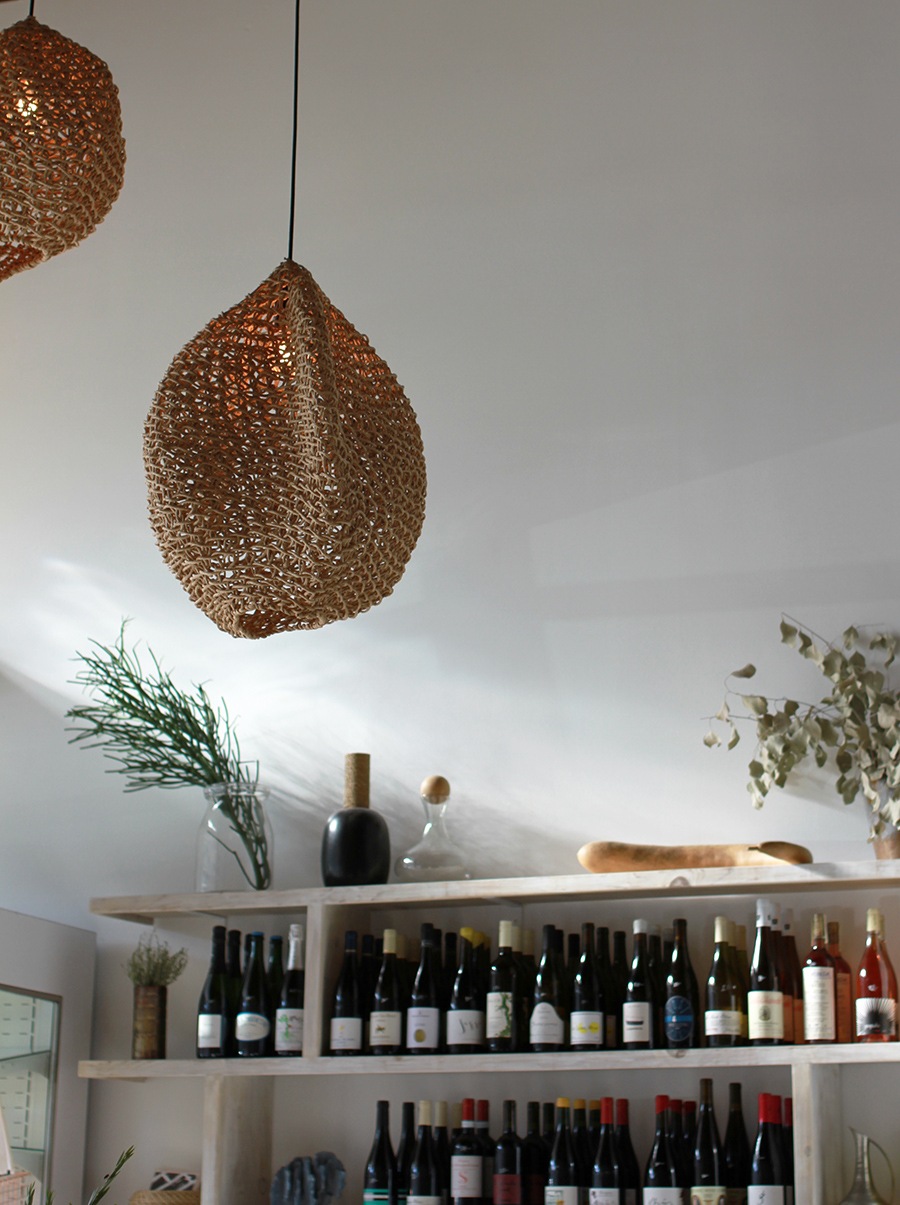 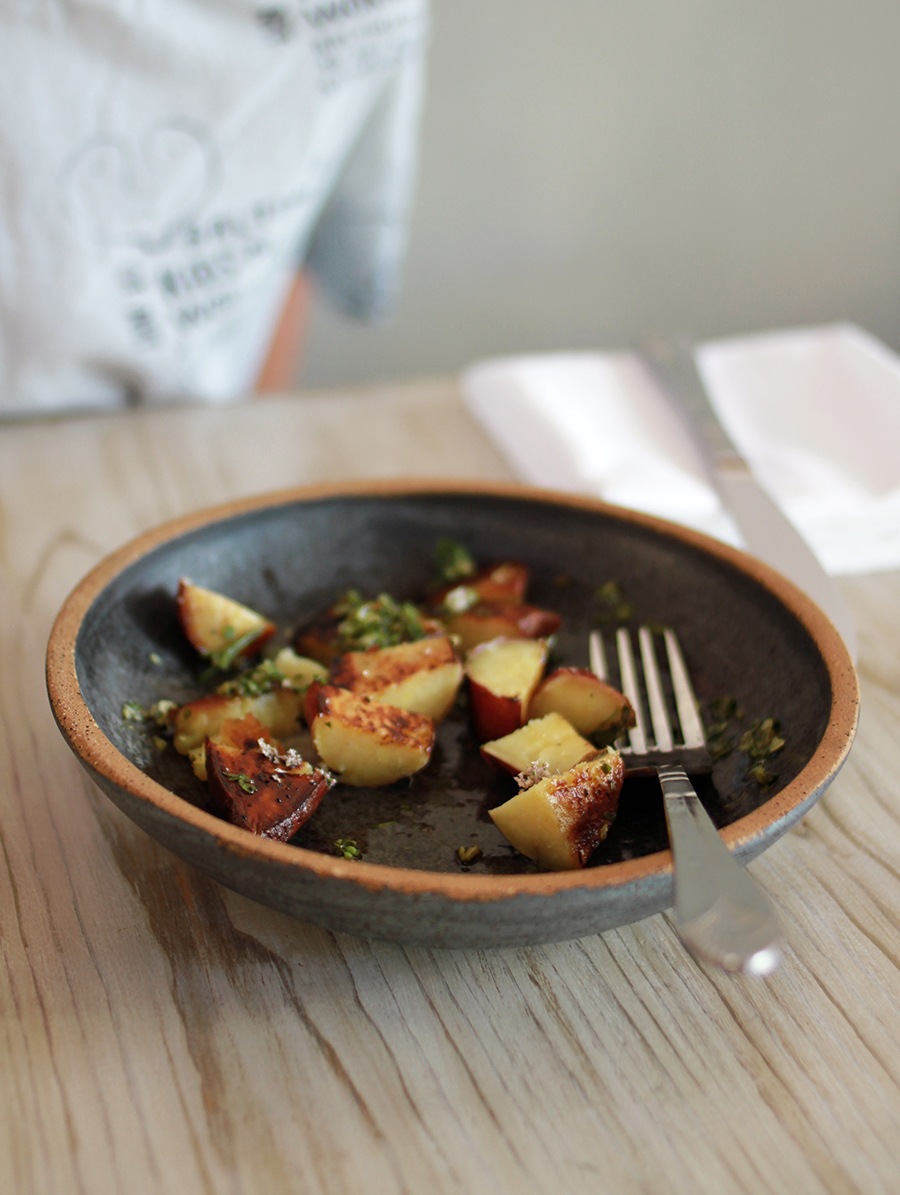 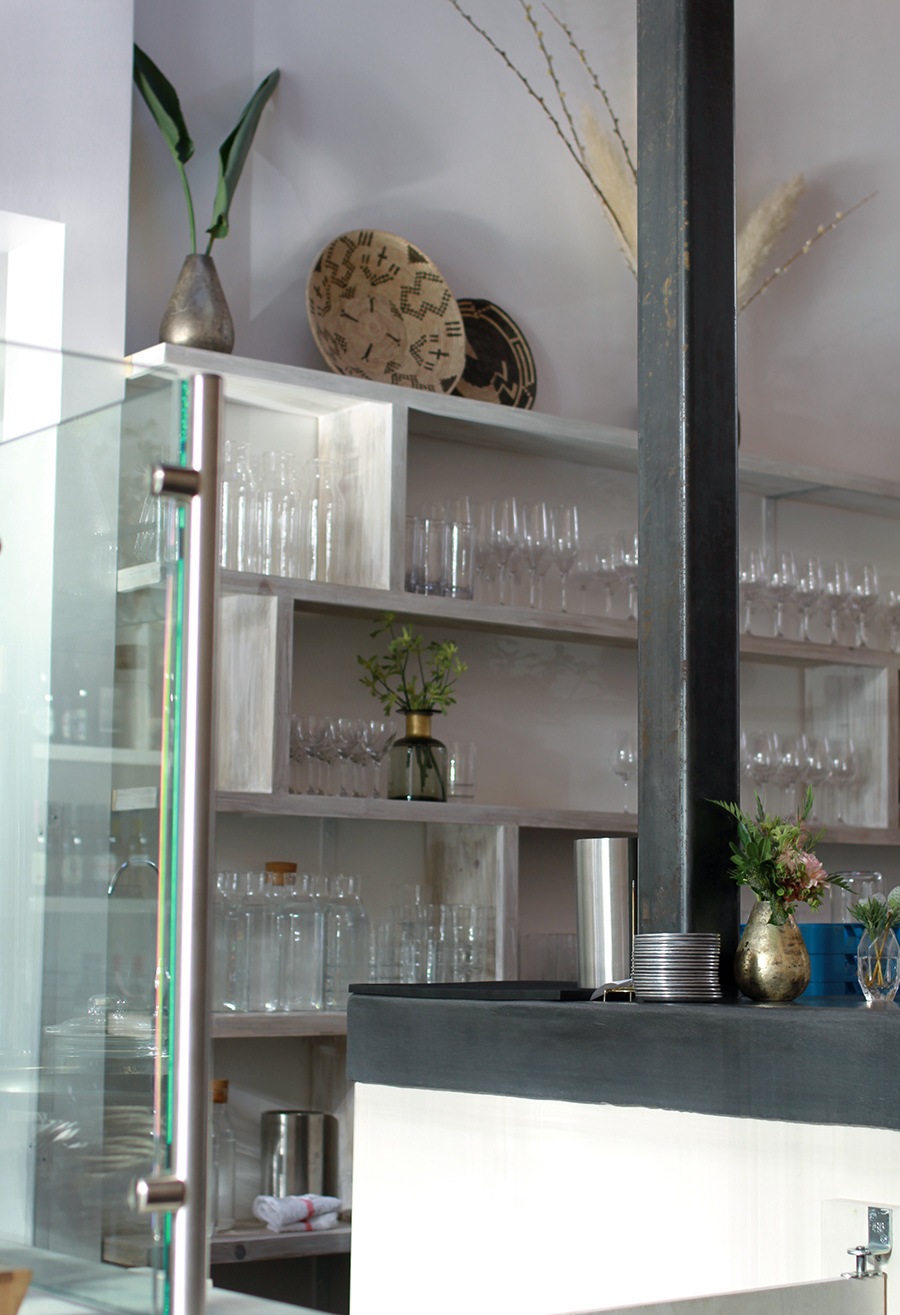 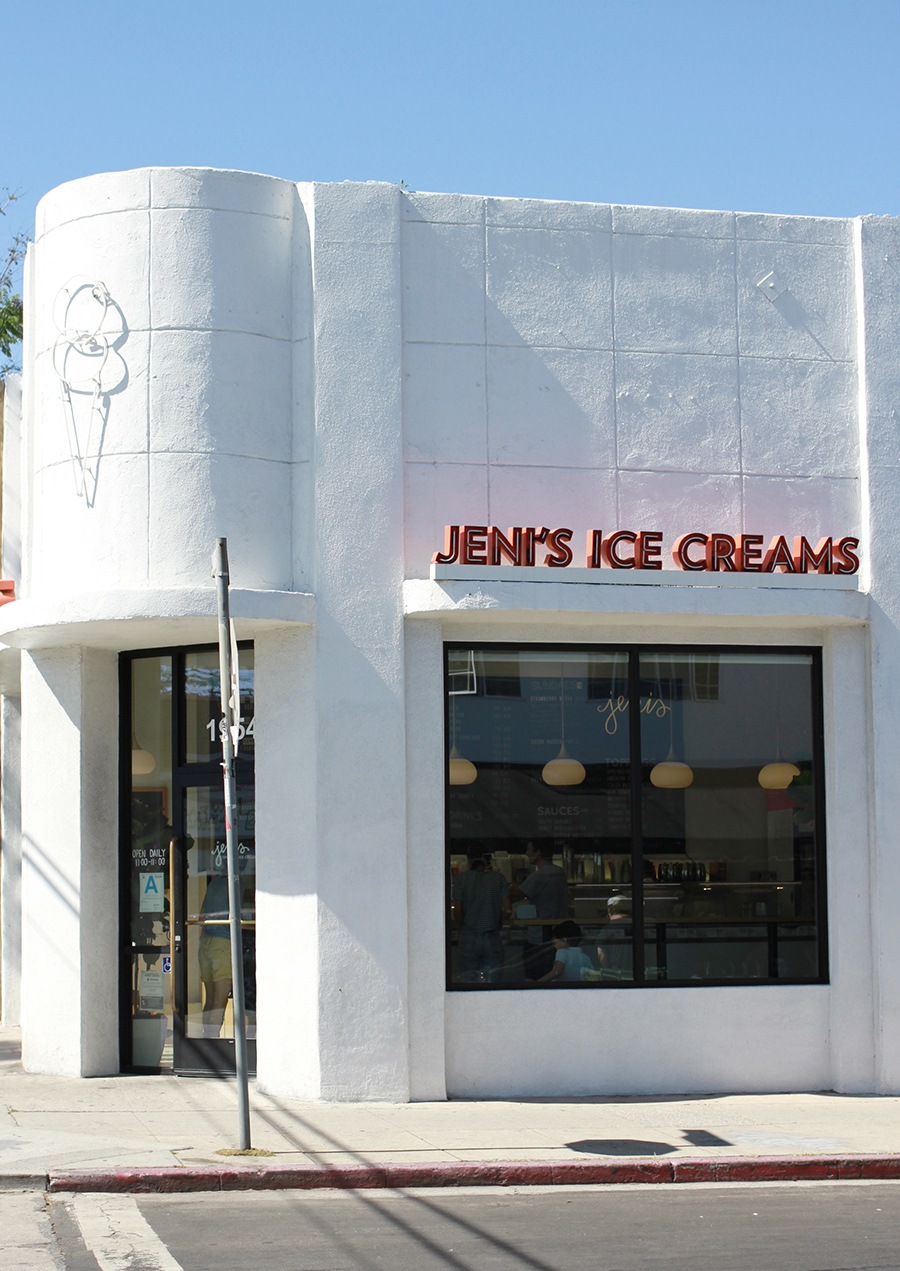 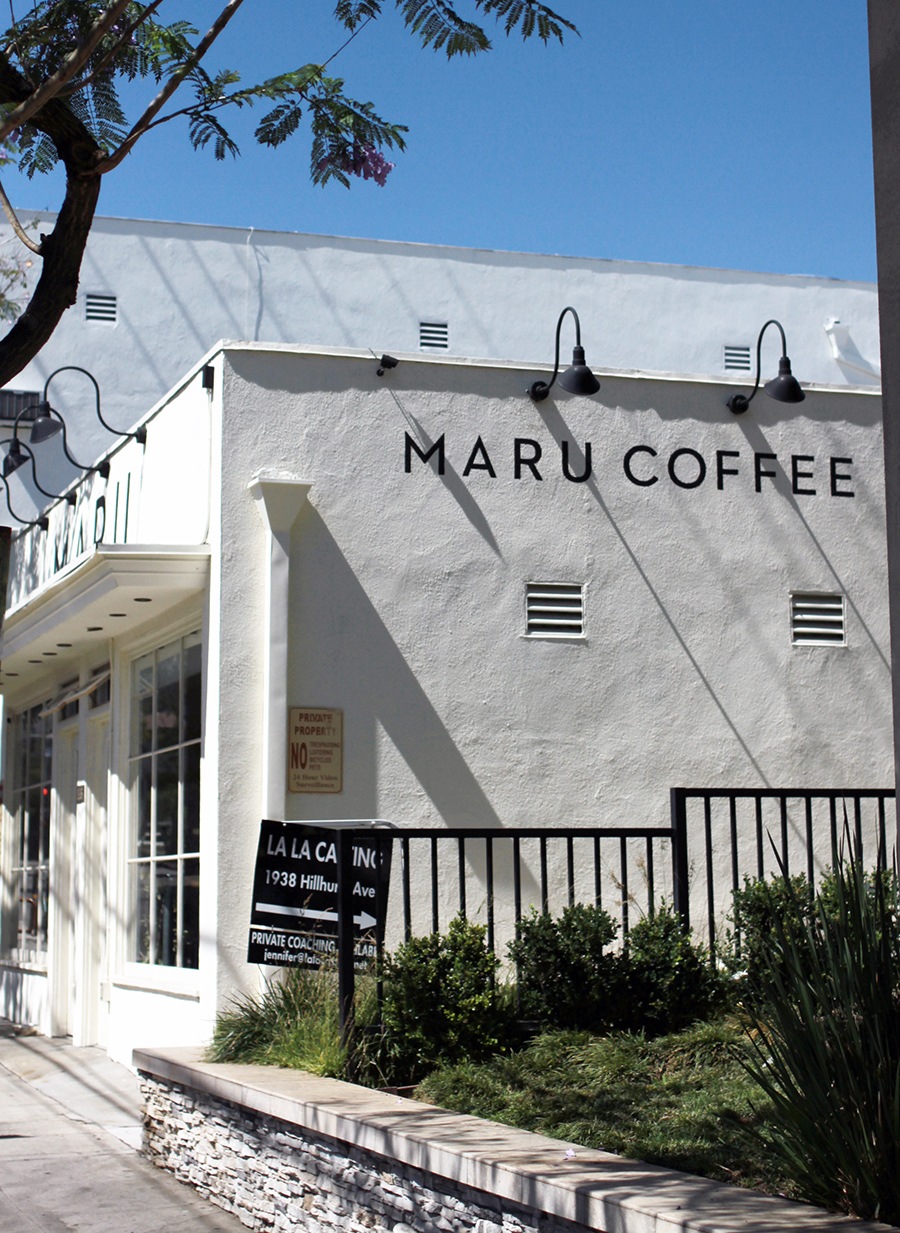 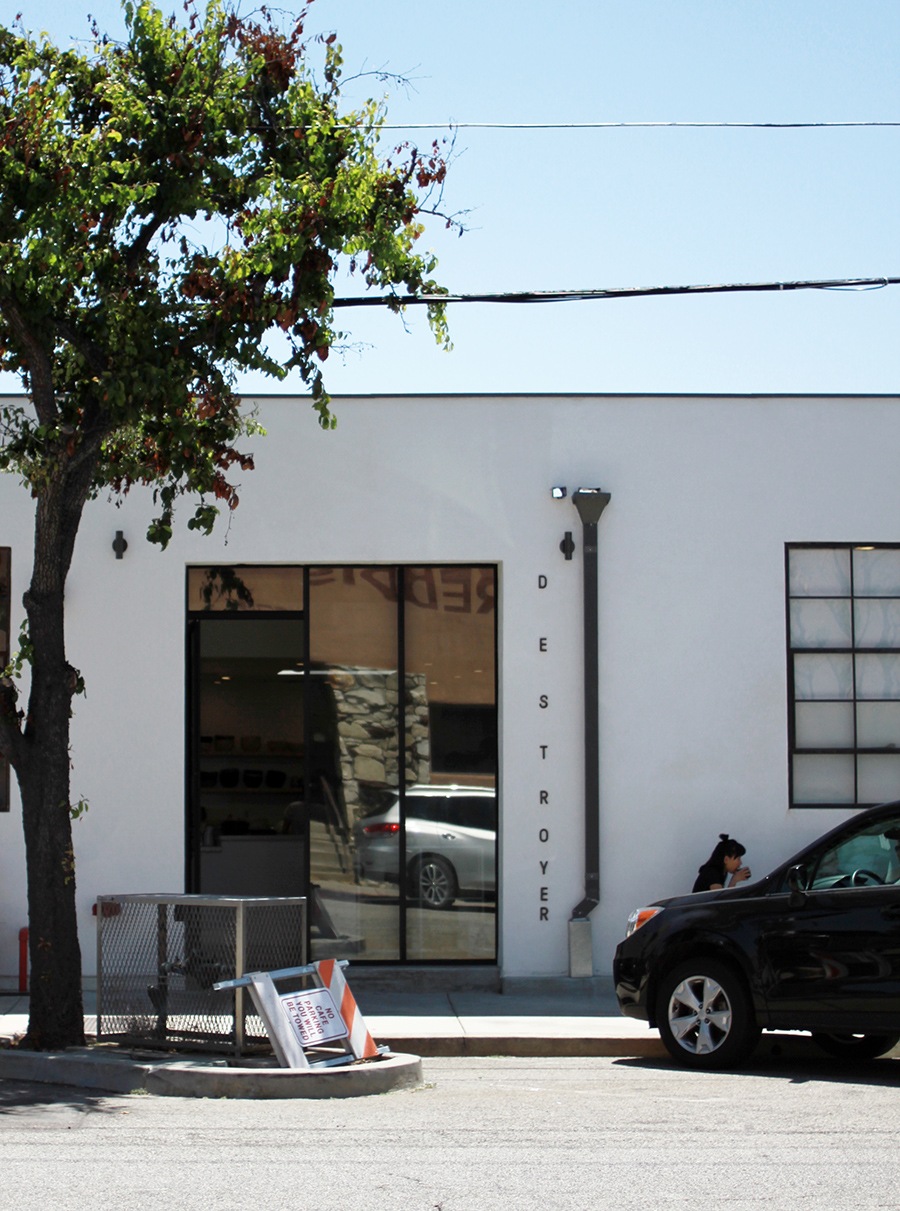 More photos are on my Instagram under the hashtag #amminLA because bringing my camera around the city while also holding the small hand of a child who might dart off if you let go, well it just became impractical. Suffice to say I didn’t get great photos of every place we attended.

A few shopping places I can recommend, though I know there are many I did not get the chance to see, include: 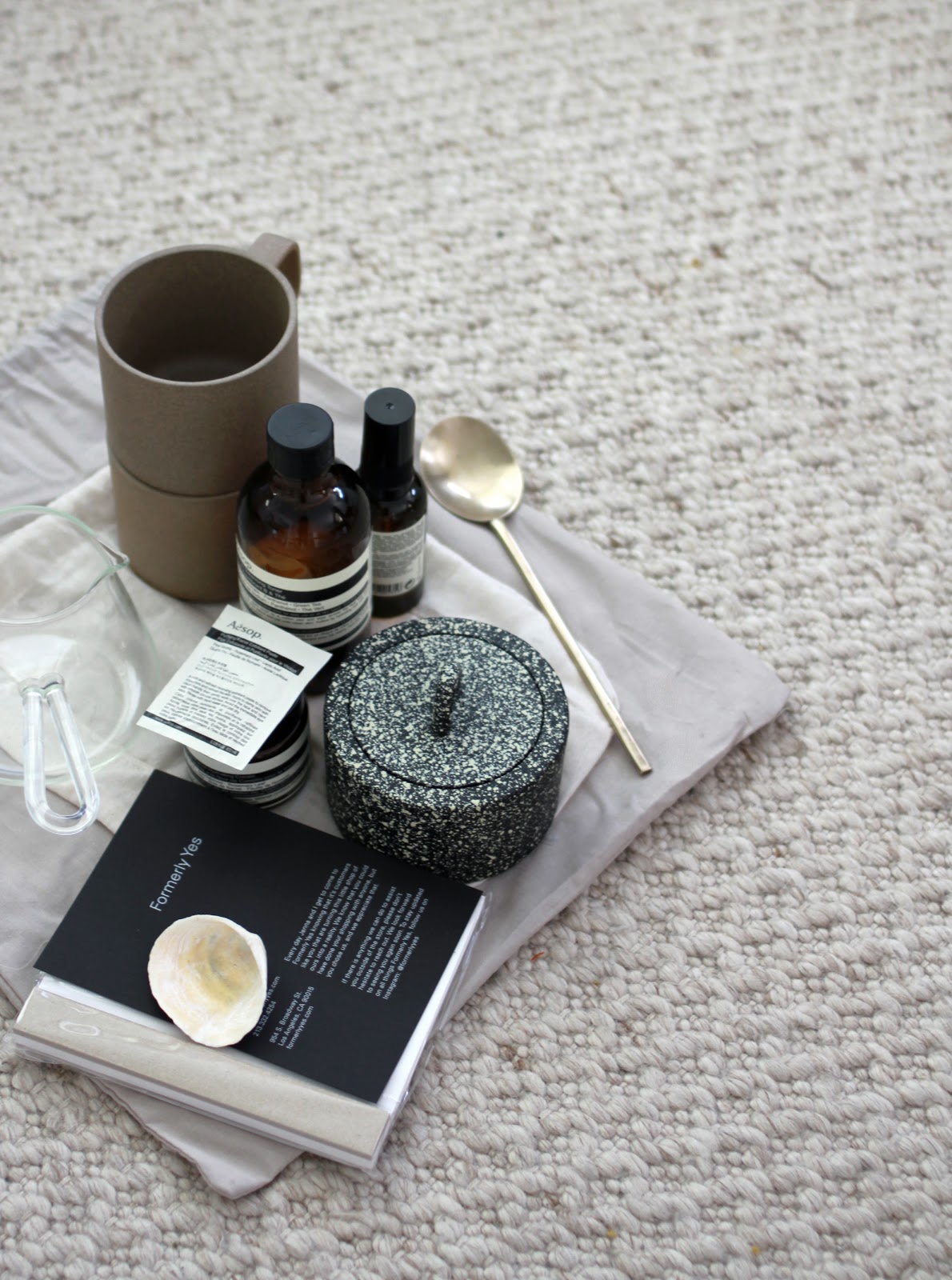 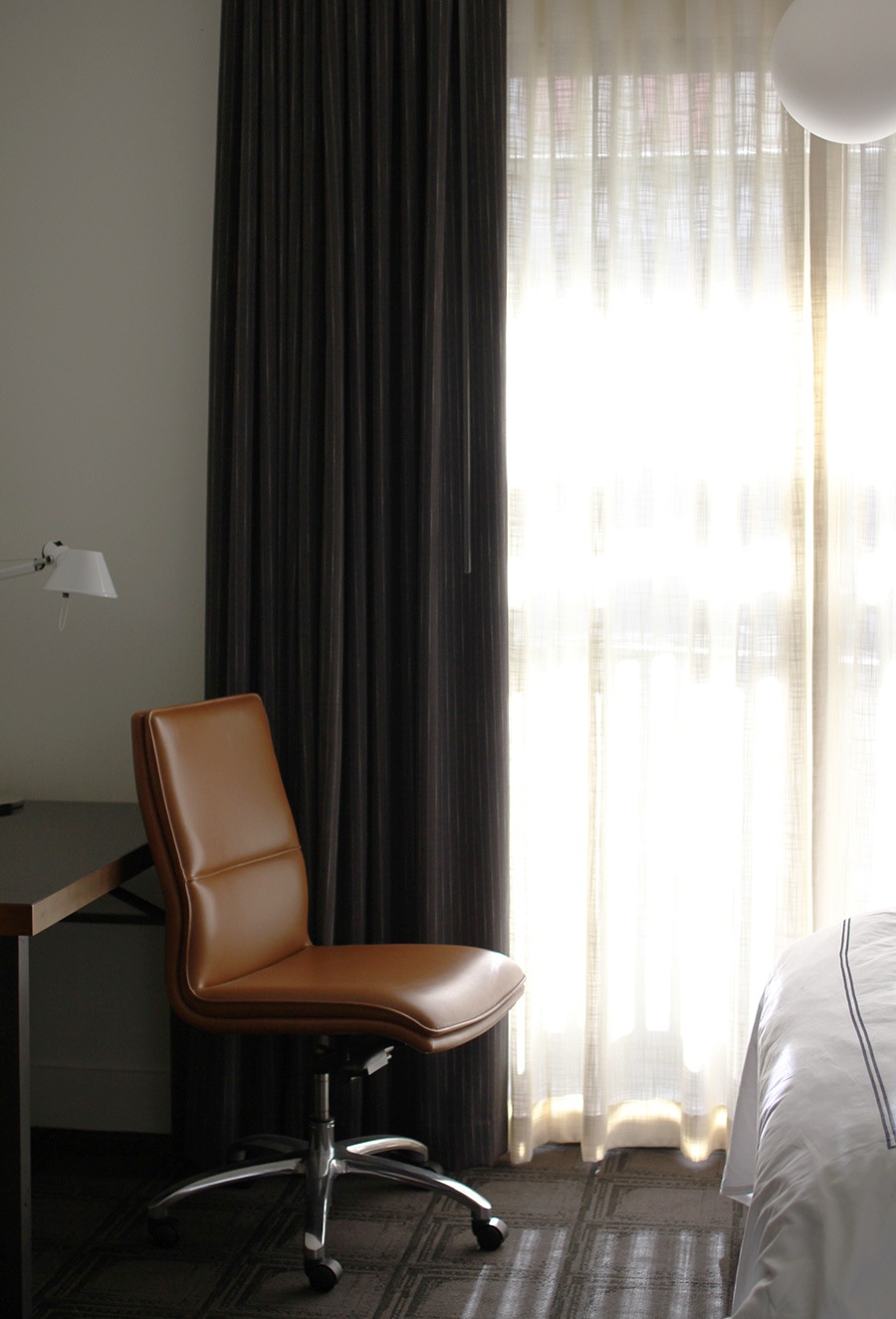